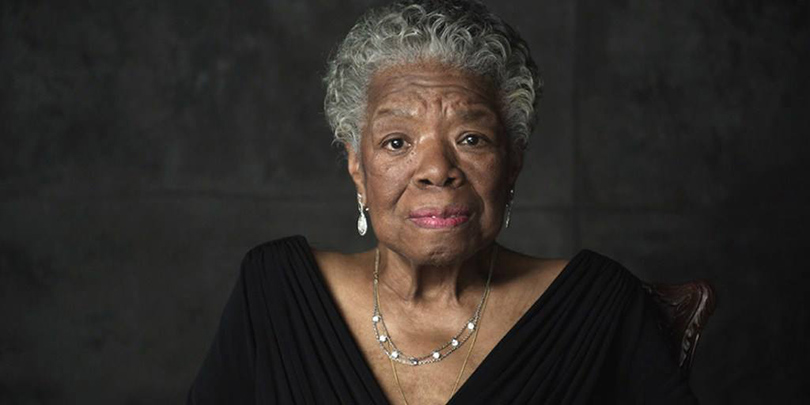 The Tobacco and Textile industries enabled the metro area to remain economically stable as compared to many other cyclic industries.

There are more than 5,000 African American-owned companies in the metro area.

Winston-Salem has a shortlist of African American celebrities and social ground-breakers born or made their mark here:

Pam Grier – Actress, one of the first female action heroes of cinema

Tim Duncan – Before he became an NBA Legend, he played at Wake Forest University

John Coltrane – One of the two most influential Jazz saxophone masters