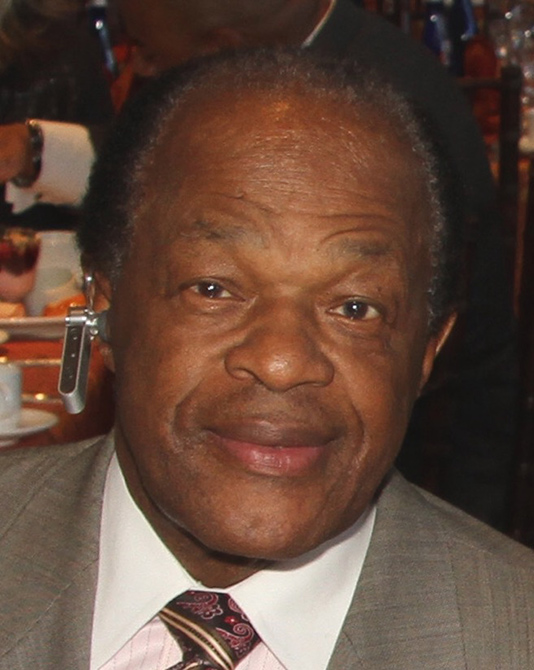 In 1974, Congress returned the right to vote to DC residents, whereupon they elected Walter Washington mayor. Marion Barry followed him as mayor in 1978. Though Randall Robinson choreographed the first anti-apartheid protests in front of the South African embassy in the 1980s, Marion Barry shaped and influence leadership in the city for the next 20 years. He completed many public works in under-served neighborhoods, opened more city jobs to Black residents and fostered economic redevelopment projects, including the historically black U Street-Shaw District. It helped Barry’s image that Robert Johnson founded BET here during Barry’s first term in office.

In stark contrast to his early successes, Barry was caught using drugs on videotape in a sting operation. Barry’s indictment and subsequent jailing helped usher in Sharon Pratt Kelly as the first African American woman elected mayor of a major city. Never developing a power base in the neighborhoods, Kelly lost re-election in 1994, when Barry returned. Though a heart-breaking disappointment to many, Barry was justifiably loved for leading the rebuilding of Shaw District, being mayor in support of the African American Civil War Memorial and the record-breaking Million Man March. Barry’s flaws and enemies are well documented. He was simultaneously stripped of power and did not run for reelection in 1998. A congressionally approved Black accountant with strict Congressional budget mandates, Anthony Williams, to become mayor.

In October 1995, the Million Man March envisioned by Minister Louis Farrakhan was as much a grand cultural event as it was a collective spiritual calling. So many brothers simply wanted to see if that many of us would meet, and if such a gathering would be pulled off without a hitch. To most people’s pleasant surprise, the event was a massive success. Somewhere between 900,000 and 1.2 million people attended the event, which only C-SPAN deemed worthy of major coverage. Many attendees informed loved ones that it was a cathartic event in their life. After the march, many dead-beat dads resurfaced to pay bills and spend time with their kids. Black child adoption increased. More church attendance by men was reported. Not bad for an event without solid pre-announced goals and objectives for each attendee.

In October 2005, the Millions More Movement held a similar scale event, though it invited men and women. It too went off without a hitch, but it did have goals and objectives for each attendee and for Black families. The results are undetermined.