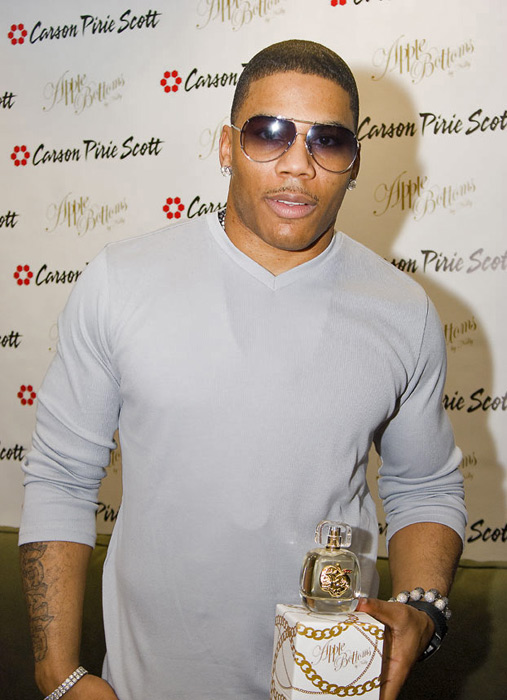 St. Louis was considered an outpost for French trappers before the Louisiana Purchase of 1803 expanded America’s borders from the Mississippi River through the Rocky Mountains to the Pacific Coast.

Residents of Greater St Louis, Missouri who have made a huge mark: