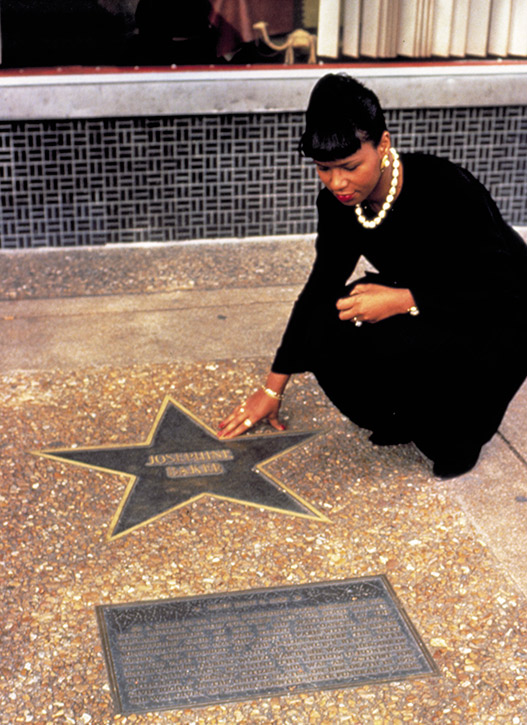 A couple of years after Joplin’s world-renown composition made its debut at the World’s Fair, a young girl by the name of Freda Jospehine McDonald was born here. A professional dancer and singer when only a teenager, McDonald, took St. Louis and the world by storm with her sultry Ragtime and Jazz vocals. Through marriage, she took the name, Josephine Baker.

However, even though she was the undisputed leading lady of one of society’s most unifying forces—music—it was not enough to close the racial divide. So, Baker decided to flee from the harsh racism of America, relocating in Paris where she discovered the open arms of the French, denizens bolstered by and appreciative of the heroic efforts of the African American soldiers in World War I. As a “new Parisian” and ex-patriot, she no longer had to endure the prejudiced separate-but-not-equal audiences and establishments back home.

Following Baker were some of the most notable performers to revolutionize music – so much so that nearly every genre of music today can be traced back to the contributions of these early pioneers.

Miles Davis (1926-1991) is another great musical influence to hail from the area. The self-taught trumpeter first learned his musical sensibilities growing up in East St. Louis. He received graduate training playing with Charlie “Yardbird” Parker in the 1940s. He and the affable Dizzy Gillespie, created the sub-genre Bebop Jazz while hanging out in New York.

But Miles and Coltrane became the two most influential jazz icons from the 1950s onwards. But more than anyone else, this brother from greater St. Louis made Jazz “Cool.” Where would jazz lovers hang their hats without his The Birth of Cool, Kind Of Blue, ‘Round About Midnight, Sketches in Spain, Bitches Brew” and so many other landmark compositions.

St. Louis-bred Nelly (Cornell Haynes, Jr.), proved that Midwest Hip-Hop talent represents. Nelly, once scouted by Major League Baseball teams, debuted in 2000 with Country Grammar, an album that sold a whopping 9 million units domestically. In 2002, Nelly released Nellyville, which astounded the music industry in its first week at the top of the Billboard 200 Albums chart. The album earned him two Grammy nominations for Hot in Herre and Dilemma and sold 6 million units domestically. Staying creatively busy, he released Da Derrty Versions in 2003, launched his own record label and his own clothing line.

There’s a lot more to come from this diverse talent who likes to hangout around town.