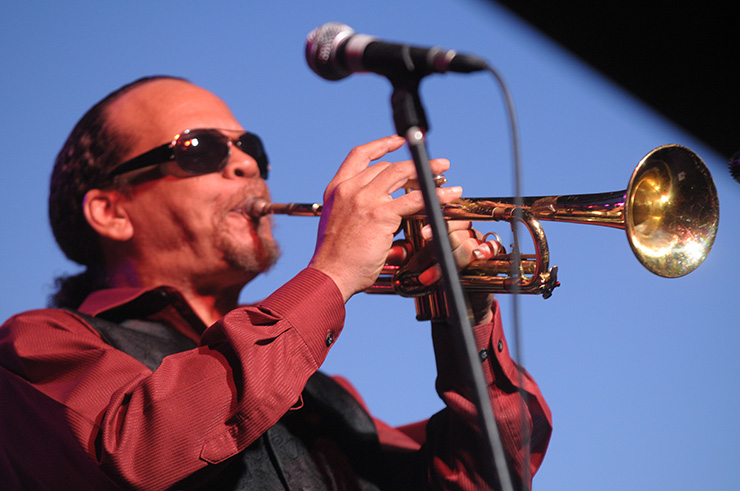 Captain Henry Miller Shreve, who was responsible for clearing the Red River of a logjam, founded in Shreveport in 1839.

Shreveport and Bossier City have a combined population of 350,000 and African Americans comprise about 51% of the metro area population.

Elvis Presley got this professional start on the Louisiana Hayride, which was broadcast from the Municipal Auditorium.

Shreveport relies on Claude the Cajun Crawfish to predict the party weather for Mardi Gras. He’s never gotten it wrong, because the penalty is a pot of gumbo for Claude.

Barksdale Air Force Base is located in Bossier City. It was the military base from which President George W. Bush first addressed the nation after the 9-11 attacks.

Eddie Robinson – As coach at Grambling State University, he won more college football games than anyone!

Doug Williams- Grambling U. graduate who became the 1st Black Quarterback to win a Super Bowl; he is also the Grambling football coach who followed Eddie Robinson

Pete Harris – An early Black entrepreneur in the region

Carver Brothers – Made significant contributions to the development of Shreveport