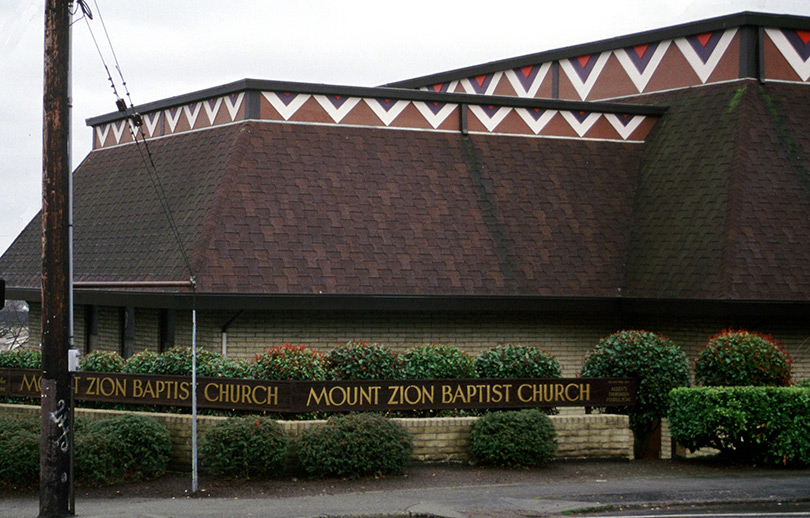 Black explorers to Washington state date back as York, who accompanied Lewis & Clark on their expedition to the Pacific Northwest over 1803-1806. More generally, African Americans began settling in Seattle in 1858. William and Sarah Grose, black settlers who came to the region in the 1860s, founded a hotel in 1882 on a twelve-acre tract of land. While the hotel was destroyed in 1889, they built a huge house that is now a monument. During the 1890s, First AME Church and the Mount Zion Baptist Church set up sites that would eventually be home to their respective churches.

By 1900, 400 African-Americans were estimated to live in the city, constituting less than 4% of the city population. Since black population was small, African-Americans were not perceived as an economic, social or political threat. They were allowed to vote and there was little hostility towards them in an era when most other African Americans faced severe life challenges. Consequently, they developed a small vibrant community, even as the landscape of Seattle’s Denny Hill was sluiced, leaving a flat terrain for more housing development.

The Central and South Seattle neighborhoods have been the heart of the city’s African-American community since the late 1800s. In the 1930s, the area began establishing its national reputation for Jazz and Blues. By the start of World War II, Black population in the region reached 4,000. As the war effort attracted more black migration to the area, the number quickly increased to 16,000. Like other groups, African-Americans were lured by Boeing Aircraft Company for jobs. Tremendous job expansion by Boeing and national pressure by Asa Phillip Randolph on the defense industry to hire people of color. Their influx created overcrowding and residential segregation in Seattle’s Central District. In the cyclical aircraft industry, job expansion is often followed by job layoffs, with last hired, first fired African Americans often baring a disproportionate burden.

Immigration from all parts of the country, particularly the South, eventually led to systemic racism in this beautiful region. Though smaller and less violent than other metro areas, racial injustices here lead some to a Civil Rights Movement in Seattle metro area. In one violent act uncharacteristic of the region, the head of the Seattle Urban League was killed by a white supremacist in the late 1960s. Conversely, Seattle showed its racially tolerant side in the 1960s, when it also nurtured Jimi Hendrix to stardom as the most influential rock guitarist of all time.