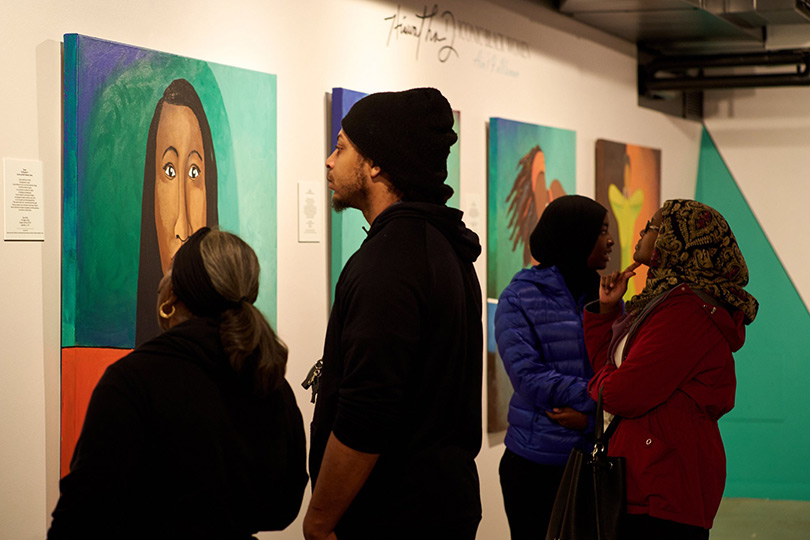 Northwest African American Museum
DESCRIPTION: Opened in 2008 in a restored school building, the museum invites you to explore what it means to be African American in the Pacific Northwest from the early 20th century through 21st century. The Journey Gallery takes visitors on a fascinating journey through space and time, introducing the history, culture, and art of the region’s African American Community using a mix of photos, artifacts and compelling narratives. The Corner, a community storytelling project about change in Seattle’s Central District. From 2009-2010 a monumental public art installation displayed larger-than-life portraits of neighbors on a vacant lot at 23rd and Union in Seattle. Checking Our Pulse exhibit focuses on health in the local African American community.
ADMISSION: $8 and under, Children FREE
DAYS & HOURS: Wed, Fri 11a-4:30p; Thu 11a-7p; Sat 11a-4p; Sun 12p-4p
ADDRESS: 2300 South Massachusetts Street, Seattle, WA MAP
PARKING: on street
PHONE: 206-518-6000
WEBSITE: http://naamnw.org

Jimi Hendrix Monument
DESCRIPTION: A life-size, on bended knee monument to the world’s most influential guitarist, Jimi Hendrix. Over 50 books have written about this Rock Music icon. He was known for the mantra “Are you experienced?”
DAYS & HOURS: daily
ADDRESS: Broadway at East Pine Street, Seattle, WA MAP

Nu Black Arts West Theatre
DESCRIPTION: The original Black Arts West Theatre was founded in 1969-1972. When Model cities purchased the Langston Hughes Cultural Arts Center building in 1972, it was with the intention of housing the theatre company. However, the transaction for purchase became too time consuming, and the then thriving black community theatre moved into what ultimately became its landmark. A community theatre that features touring shows, including Dark Divas, Who Am I?, The Tribute and Voices of Harlem Renaissance. Drama, dance and music classes available; call for performance schedule and venues; sometimes performs at the Langston Hughes Cultural Arts Center.
ADDRESS: check the website
PHONE: 206-329-3328
WEBSITE: http://www.isomedia.com/homes/nublack

Tacoma African American Museum
DESCRIPTION: Organized in 1993, the museum has served nearly 500,000 visitors since its founding. The museum owns 5,000 artifacts and hundreds of written and oral histories. Exhibits include “Service With Honor: The Role of African-Americans in the Military,” “Extraordinary Leaders: The African-American Mayors of Washington State”, and “Washington State’s African-American Pioneers”, “The Man Named King”, “The Splendor of Africa: A Look At Traditions”, “African American Newspapers of Washington State: 1850-1920,” and “Women of Achievement”; call in advance to schedule.
DAYS & HOURS: CLOSED
ADDRESS: 925 Court C, Tacoma, WA MAP