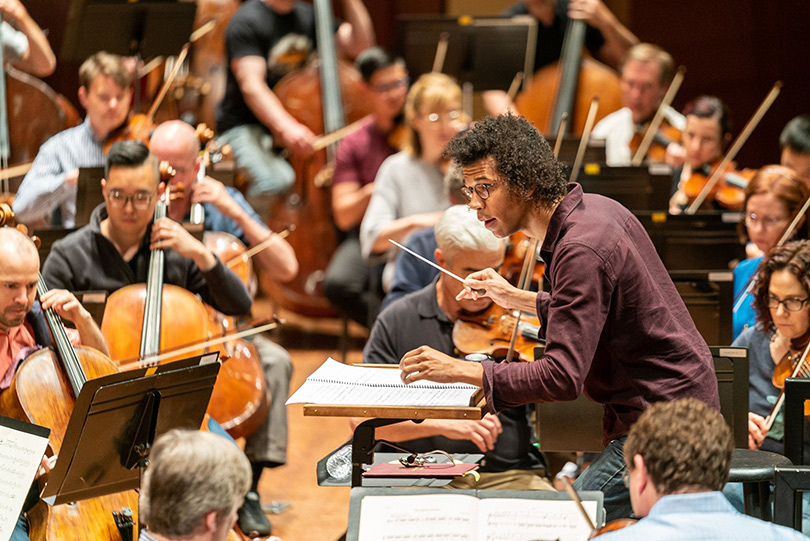 Seattle Art Museum
DESCRIPTION: Showcase museum of the Pacific Northwest, the SAM as its lovingly called, tries to be many things to many cultures, yet succeeds in ways that few museums can. Only SAM combines galleries representing fine art from all corners of the globe in a modern, airy setting that lets you feel comfortable whether visting for 1 hour or 3. The large Art of Africa collection includes masks, sculptures, textiles jewelry, video pottery, and photos representing different parts of Africa. Items from Nigeria, Liberia, Mali, Ivory Coast, Burkina Faso, Ghana, Kenya, and Zaire are most prominent. An eye-candy treat is to see the museum at tight, when its light from the inside.
ADMISSION: $15 Adult, $12 Age 62+, Military, Students, Ages 13–17 $9; Free for ages 12 and under
DAYS & HOURS: Tue-Wed & Sat-Sun 10a-5p, Thu & Fri 10a-9p
ADDRESS: 1300 First Avenue, Seattle, WA MAP
PARKING: Russell Investment Center Garage entrance is below the SAM building on Union Street between First and Second Avenues.
PHONE: 206-654-3100
WEBSITE: http://www.seattleartmuseum.org

Northwest African American Museum
DESCRIPTION: Opened in a restored school building, the museum invites you to explore what it means to be African American in the Pacific Northwest. The Journey Gallery is a permanent exhibition that takes visitors on a fascinating journey through space and time, introducing the history, culture, and art of the region’s African American community using a mix of photos, artifacts, interactive exhibits and compelling narratives to tell the multifaceted history of our region and how our communities helped shape it. The Northwest Gallery is temporary exhibition space that explores three overlapping thematic areas: history, art and culture themes geared to the experiences of people of African descent with contemporary art and cultural icons explored. PACCAR Gallery provides a temporary exhibition space to feature our region’s local visual artists at in intimate venue for subject matter that resonates within the community.
ADMISSION: small fee, children enter FREE
DAYS & HOURS: Wed, Fri 11a-4:30p; Thu 11a-7p; Sat 11a-4p; Sun 12p-4p
ADDRESS: 2300 South Massachusetts Street, Seattle, WA MAP
PARKING: on street
PHONE: 206-518-6000
WEBSITE: http://naamnw.org

Seattle Asian Art Museum
DESCRIPTION: Part of the Seattle Art Museum and the main display venue for Asian art in the Pacific Northwest. See Five Masterpieces of Asian Art: The Story of their Conservation and so much more.
ADMISSION: $7 Adult, $5 Student with ID, Ages 62+ and 13–17, Free for Age 12 and under; Free to everyone on the first Thursday of each month.
DAYS & HOURS: Wed & Fri-Sun 10a–5p,  Thu 10a–9p
ADDRESS: 1400 East Prospect Street in Volunteer Park, Seattle, WA MAP
PARKING: Free in Volunteer Park
PHONE: 206-654-3100
WEBSITE: http://www.seattleartmuseum.org

5th Avenue Theatre
DESCRIPTION: Since 1926, 5th Avenue has captivated audiences with music, drama and laughter with vaudeville shows, then as a movie palace. Like other classic theaters since TV became popular in 1950, the 5th slowly descinded to hard times. By the 1970s, it was saved from a wrecking ball by community leaders and a $2.6-million renovation to re-open more beautiful than ever in 1980. Today, it produces musical revivals, premieres of bound-for-Broadway shows, touring Broadway musicals, special events and educational outreach programs.
BOX OFFICE: Mon–Fri 9:30a–5:30p
ADDRESS: 1308 5th Avenue, Seattle, WA MAP
PARKING: Several parking garages between 3rd Ave, 7th Ave, Union and University
PHONE: 206-625-1900
WEBSITE: https://www.5thavenue.org

Paramount Theatre
DESCRIPTION: In 1928, the $3 million theatre opened to great acclaim. Vaudeville acts appeared at this and other Paramount movie studio-owned theatres in other cities. Then the Great Depression hit in October 1929. Beset with financial woes, The Paramount closed in 1931, but reopened in 1932 to a combination of live performances and movies. To combat audiences staying home to watch TV in the 1950s, 1600 seats were removed to accommodate a curved, extra-wide Cinerama movie screen, similar to real IMAX screens today. In 1958, Paramount Theatre discarded Cinema for live productions. The theatre was placed on the National Register of Historic Places in 1974; new owners acquired it, cleaned it up a little, added a new sound system and it became a preferred venue for concerts. In 1993, the Paramount was purchased and fundraiser led to a lengthy restoration that completed in 1996. Today, its a thriving 2807-seat venue.
BOX OFFICE: Thu-Mon 10a-4p
ADDRESS: 911 Pine Street, Seattle, WA MAP
PARKING: garages at Grand Hyatt’s 7th and Pike Street Garage, Washington State Convention Center and Pacific Place Mall
PHONE: 206-467-5510
WEBSITE: https://www.stgpresents.org

Moore Theatre
DESCRIPTION: Built in 1907, Moore is the oldest remaining theatre in Seattle. The owner, James Moore, was a flamboyant developer responsible for many early structures in Seattle. It features a simple exterior with Italian and Byzantine terra-cotta details in the opulent interior. Like other classic theaters, patronage lulled when TV arrived, then it was re-modeled in 1955. In 1974, it was placed on the National Register of Historic Places, but struggled to remain open. After successive renovations and larger seats were installed, it was forced to reduce to 1419 seats for live events. Today, its enlarged to 1800 seats. Every musical genre has had a place on stage in recent years.
BOX OFFICE: Thu-Mon 10a-4p
ADDRESS: 1932 2nd Ave, Seattle, WA MAP
PARKING: Republic Parking NW at 3rd Ave & Stewart Street and Imperial Parking between Virginia & Stewart at 4th Avenue
PHONE: 206-682-1414
WEBSITE: https://www.stgpresents.org