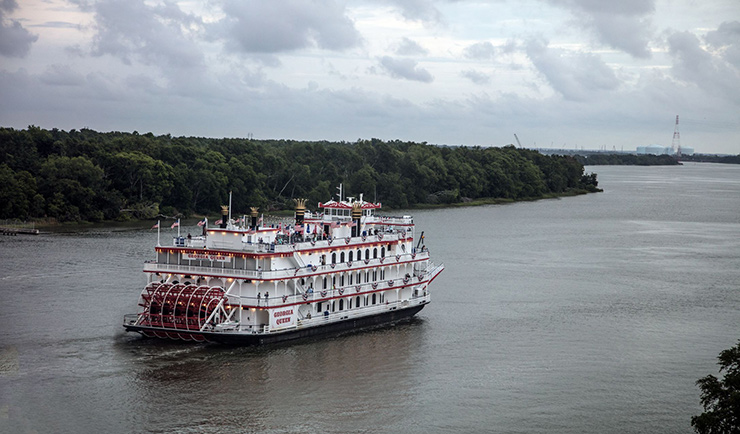 Savannah is called a “Low Country” city for its low alluvial plains that extend from the Atlantic coast inwards many miles.

Savannah metro area has about 295,000 residents, one quarter is African American.

Savannah, like New Orleans, Mobile, Norfolk and Charleston, was one of the largest slave trade centers in North America

Tourism ranks over Hunter Army Airfield as the largest employer in town.

Each square block in Savannah is actually a 60’ by 90’ rectangle.

Residents who made their mark in Savannah include:

Rev. George Liele
Wanted to found a Black Baptist church in Savannah, but since he sided with the British when British controlled Savannah, he could not hang around after the Revolutionary War. So he trained Andrew Bryan to become a pastor.

Abigail Jordan
Founder of The Consortium of Black Women Doctors and was the visionary for the African American Families Monument in Savannah.