Golden Gate Park from above 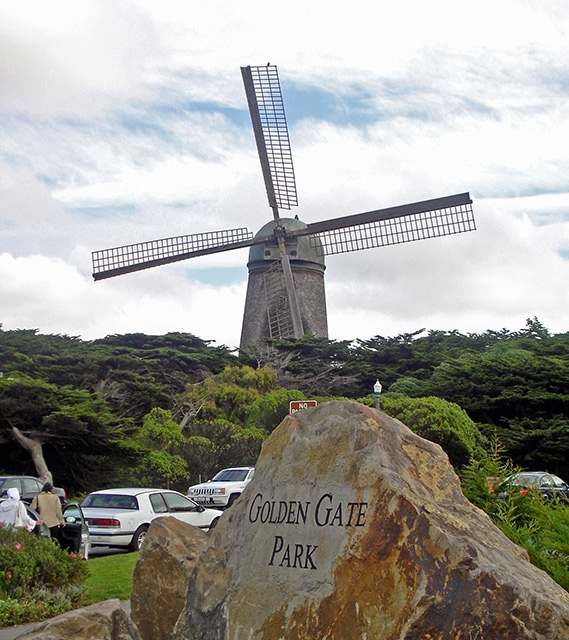 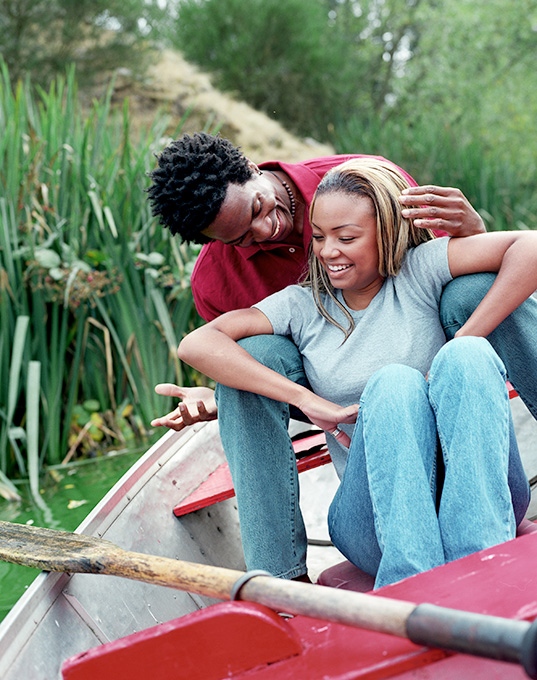 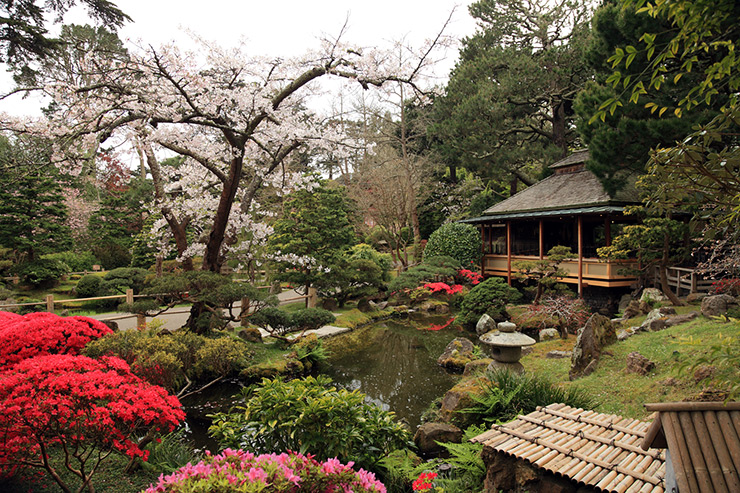 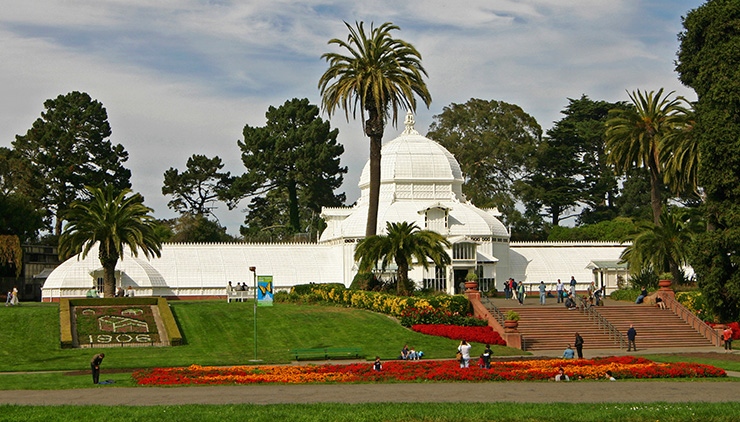