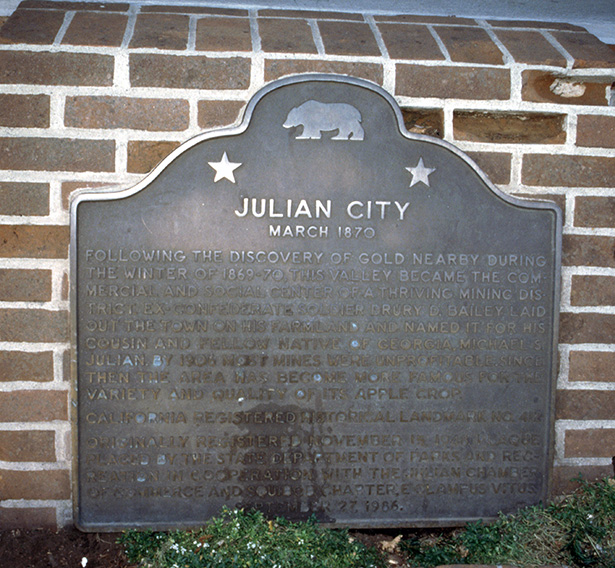 The first American Black to settle in San Diego was John Brown, who jumped from a naval vessel in 1804. He knew a better life when he saw it. Most Blacks arrived as free employees, ex-slaves or indentured servants seeking a better life. Early Blacks and Whites intermarried with and assimilated into the dominant Spanish-Mexican culture forming Mulattos, or “Californios” as they were called. San Diego’s Californios held respectable positions in all levels of society. Although Mexico gained freedom from Spain in 1821, the cultural and political dominance of Californios did not end until an 1848 treaty ceded present day California to the United States. Assimilation into California culture had been so prevalent, that an 1850 census listed only 8 Negroes. 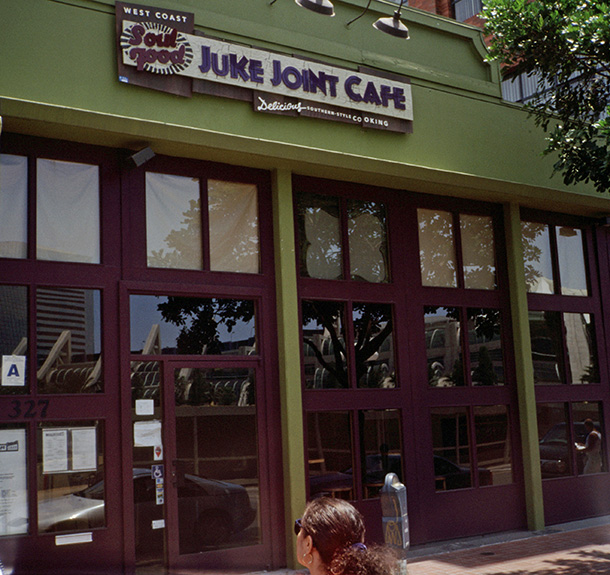 Despite the challenges of cultural and political change to European American rule in pre-emancipation days, several African Americans handsomely prospered. Born a slave in 1820 in Tennessee, Nathaniel Harrison settled in San Diego in 1848. He established a 160-acre farm on the western slope of Palomar Mountain and lived to be 100.

In the 1860s, most Blacks settled in the rural town of Julian because it offered more advantages in an agrarian economy. By 1869 one of those Blacks, Fred Coleman, discovered gold nearby. Recognizing opportunity, Coleman established a gold-rush boomtown, Coleman City and built a toll road from El Cajon to reach it.

In 1872 America Newton, the first Black female settler in the region established a laundry business just west of Julian and Coleman City. It was so successful that America acquired 80 acres in the area. Margaret and Albert Robinson established Hotel Robinson in 1887, which hosted fortune seekers of all colors. African American churches and social clubs took root.

Alonzo Horton considered the founding father of modern San Diego, bought 1,000 acres of cheap land north of downtown, along the waterfront. Between 1867 and 1900 Horton gave away lots to immigrants who agreed to build on them — a shrewd business tactic since he sold them supplies. With both a gold rush and land rush driving the economy, Anglo-Americans arrived in huge numbers from back east. Discrimination and racial covenants hitched a ride.

In countermeasure to encroaching racism, prominent Blacks formed political clubs, which gave them enough clout to build more spacious homes in surrounding areas. A few settled in the beachfront communities of La Jolla and Coronado. But since most business was conducted downtown and racial covenants were widespread in newer developments by the 1920’s, most African American semi-skilled and unskilled laborers continued to reside around the Gaslamp District along 4th and 5th Avenue downtown.

Two world expositions in 1915 and 1935-36, energized San Diego to build its major cultural facilities in Balboa Park. Worldwide attention also attracted the US Navy, which could not resist San Diego’s large deepwater harbor and pleasant climate to sail from the West Coast. World War II ensured that San Diego would home port the Navy’s Pacific Fleet, and by de fault, establish the military’s economic dominance in the region. As African Americans and others served in the Navy and Marines between World War II, Korean War and the Vietnam War, many found a compelling reason to stay for Navy defense contractor jobs afterwards.