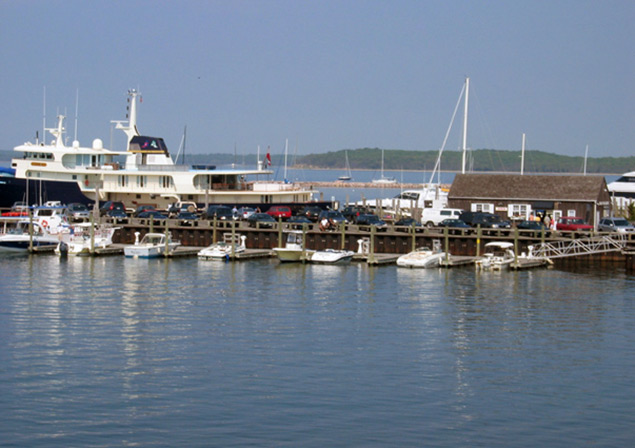 Sag Harbor is one of the most popular villages in The Hamptons. Before traveling to the region, its important to understand the Transportation options for New York City and JFK Airport in particular.

Driving from JFK Airport, take the Southern Beltway, continue on the beltway even after it bends northward. Before it merges with Cross Island Beltway, take Southern State Parkway, east towards Long Island. You will drive for about 35-40 minutes before the parkway merges with State Route 27 Expressway going further east on Long Island. Continue on Route 27 as it changes from expressway to highway for another hour until you see Route 79 to Sag Harbor. From there follow the signs.

If you travel in the Northeast or Mid-Atlantic regions to NYC by train, Long Island Railroad is an alternative to driving from Penn Station in Manhattan out to Bridgehampton in Long Island, if someone is going to pick you up. The advantage of the train option to both parties is that it dramatically cuts time, expense and shortens driving distance — only a few miles from Bridgehampton to Sag Harbor. Although Long Island trains are comfortable and plentiful, there is no local bus transportation to Sag Harbor.

People familiar with these parts and who have friends and family to greet them at the ferry terminal, often catch the ferry from North Fork to Sag Harbor (South Fork). Here is more information about ferries in East Hampton.