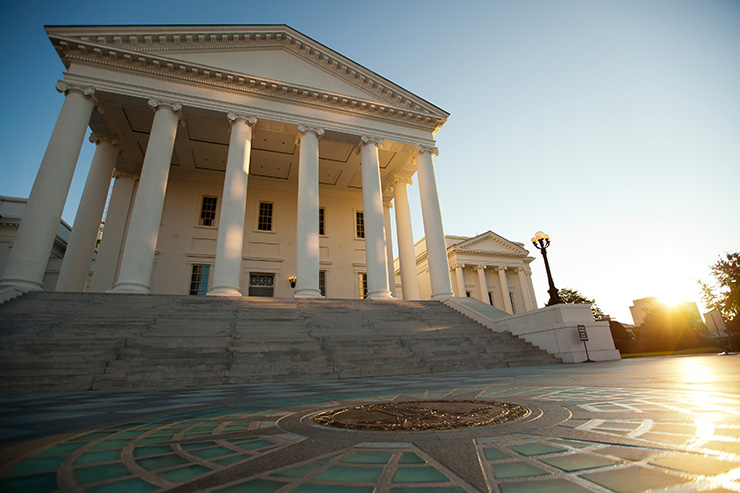 Richmond is the capital of Virginia; the capital building was designed by Thomas Jefferson.

From the 1600s-1800s, Richmond held the same stature as Norfolk, Charleston, Raleigh and Savannah. Few would mention Atlanta in the same sentence as Richmond until the early 1900s.

Most of the city was destroyed in the Civil War and rebuilt shortly afterwards. As a result, the city looks younger than its age.

Richmond is a 1 million-person metro area with over 300,000 African Americans.

Richmond has over 5,900 black-owned businesses.

Richmond boasts the first state-supported art museum in the United States and the Southeast’s largest, Virginia Museum of Fine Arts.

Richmond is the only city in the world with a triple main-line railroad crossing still in operation. It’s still an engineering marvel.