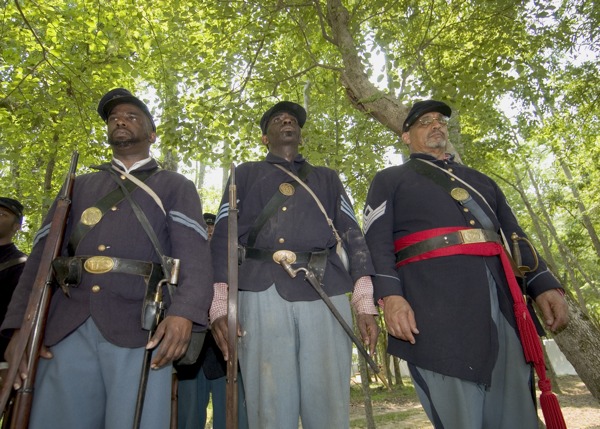 If you liked the story of Glory portrayed in the Hollywood movie, you will love the true story of the Battle of New Market Heights in the Civil War. Due to this battle, people can celebrate, in the heart of the confederacy, Richmond, that African Americans fought and won a major battle for our freedom.

At 5:30 am on 29 September 1864, General Benjamin F. Butler commanded 13,000 Union forces into battle just outside Richmond. His troops consisted primarily of 14 U.S. Colored Troop regiments. This pivotal Civil War battle against 1,800 seasoned Confederate troops would significantly delay the war’s end or quicken it, thereby costing or saving a lot more lives and bondage in slavery. 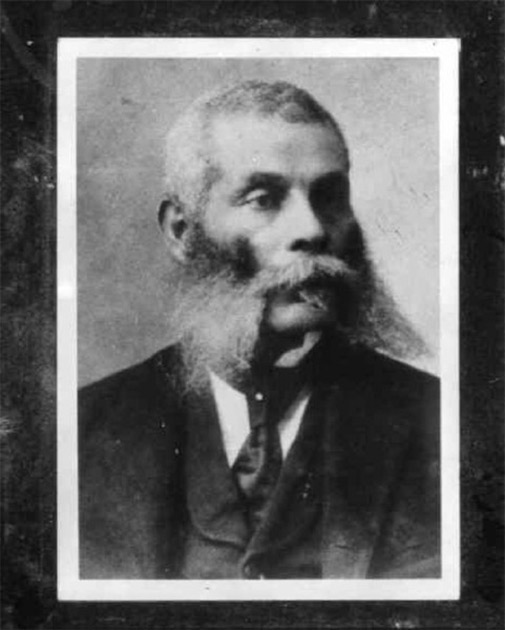 Alexander Kelly, Medal of Honor recipient from the battle of New Market Heights

The Union’s objectives were to weaken the Confederate strongholds of Richmond and Petersburg. The black infantry, cavalry and artillery consisted of newly escaped slaves eager to show their gratitude for emancipation and many free African Americans as well.

Given the disparity in numbers favoring the Union, one would anticipate a route by Union forces, but on a foggy morning three lines of wooden entanglements were set to delay and expose Union soldiers and weaken their visual communication, while canon artillery on Signal Hill protected the flank of Confederate marksmen waiting in rifle pits. Results from the initial engagement were predictable. Confederate marksmen picked off Union soldiers like ducks in a row.

Fortunately, the fog lifted and many Confederate officers fell dead or were wounded. A number of Confederates also had to pull back to protect nearby Fort Harrison. In made-for-Hollywood fashion, five valorous African American officers led the battle onward. Corporal James Miles of Company B, having had his arm mutilated and then amputated within 30 yards of the enemy, loaded and fired his gun with one hand and led his men forward to victory.

Despite heavy losses, 850 Union soldiers died compared to only 50 Confederate soldiers, Corporal Miles and 13 other heroic black soldiers were recognized with the Medal of Honor. For context of this great achievement, the Congressional Medal of Honor was only awarded to 16 colored infantry and 7 sailors in the entire Civil War. Note that many historians state that up to 1/3rd of Union forces were African American by the Civil War’s end.