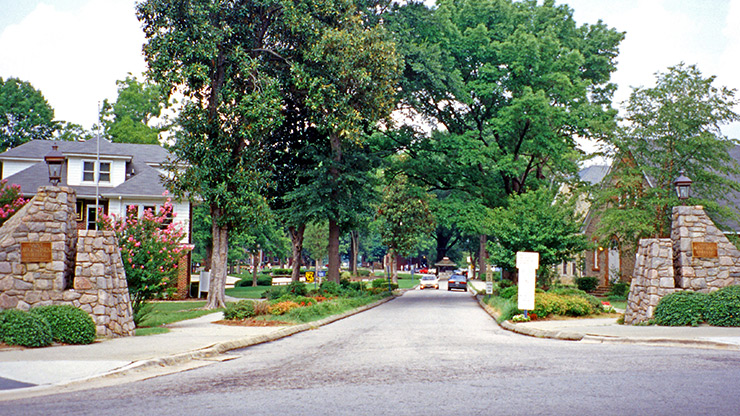 Raleigh is the capital of North Carolina.

African American population in Raleigh-Durham Combined Metro Area is over 325,000.

Raleigh was featured prominently in a number of Top 10 Lists by Forbes, MSNBC and Money magazine, due to its quality of life and favorable business climate.

The combined metro areas have been the location or subject for 20 major movies and scores of other television and advertising productions.

Notable people were born or made their mark here include: