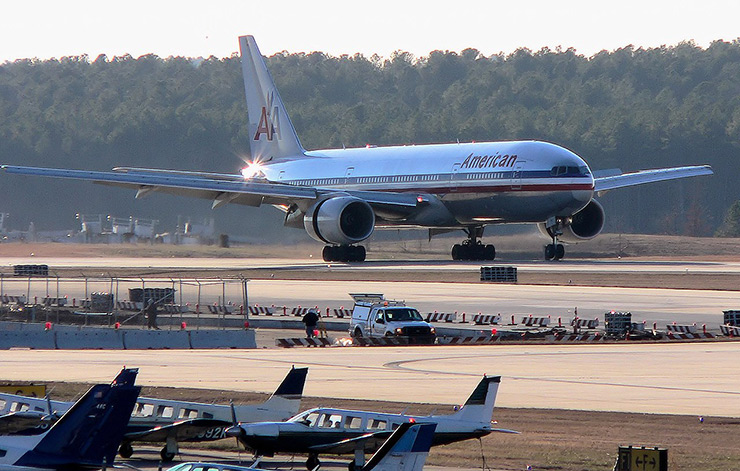 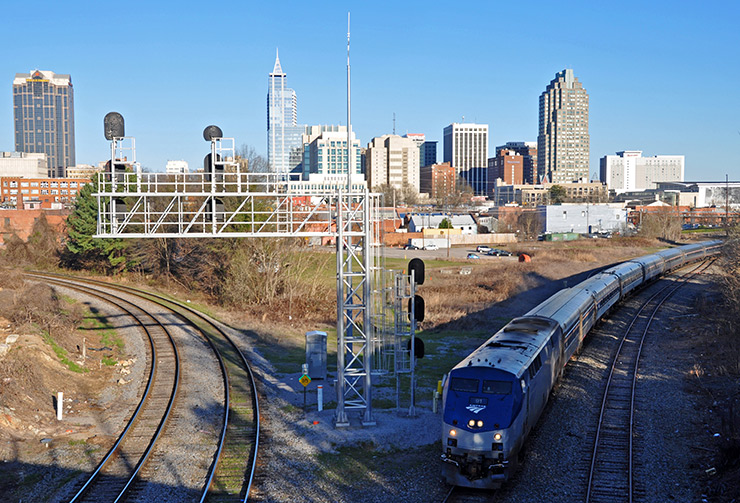 Charlotte-Durham-Raleigh-Richmond-Washington is a U.S. High Speed Rail Corridor designated for future 110 mph service. The route is being incrementally upgraded. Depending on arrival of federal funding, the upgrade can complete in 2025.

Durham Freeway Network is logical, extensive and signage is adequate. Though you have periods of fast moving traffic, count on slow traffic between RDU Airport and downtown Raleigh during commute hours.