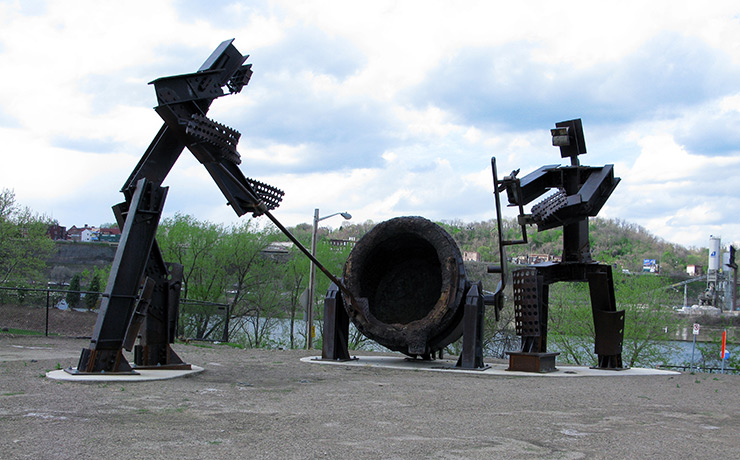 Founded in 1758, Pittsburgh is one of America’s oldest major cities and was during its earliest years, considered America’s western frontier city, a role later occupied by St. Louis.

Positioned at the confluence of three rivers: the Monongahela, Allegheny, and Ohio, made Pittsburgh a natural center for water-bourn commerce and industrialist Andrew Carnegie made it known for its steel and metals industries.

Pittsburgh has transitioned from a stodgy Steel City to the forefront of medicine, education, banking and corporate headquarters. It is internationally known for its pioneering role in medical research and technology in organ transplant surgery, diabetes, cardiology, and cardiothoracic surgery.

The metro area population is 2.6 million with about 210,000 African Americans.

First Ferris Wheel in commercial use – 1893