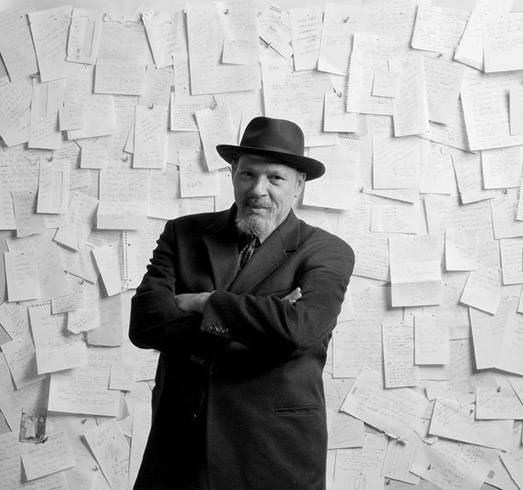 Homewood district in Pittsburgh was the site of the National Negro Opera Company, which flourished from 1941 to 1962. It set the stage for the rise of Kuntu Black Theatre to reach international influence.

Pulitzer Prize-winning playwright August Wilson set each of his acclaimed dramas detailing the dreams and lives of Pittsburgh’s Hill District — the Black neighborhood where he was raised. His works — Fences, Ma Rainey’s Black Bottom, Joe Turner’s Come and Gone, Two Trains Running, Piano Lessons and Jitney, have reached a millions worldwide, while featuring Pittsburgh as their principal location.

Before he blew up, August Wilson had an artistic partner that was just as insightful, poetic and prolific in Pittsburgh, Rob Penny. Both poets and playwrights were greatly influenced by Malcolm X and the movement by many thought leaders in that era, to see black lives more broadly from a Pan-African perspective. In 1968, that movement led Penny and Wilson to form Black Horizons Theatre Company as a creative vehicle to deal with community issues in Pittsburgh’s Hill District and Homewood District. Their plays were performed in small theaters, schools and public housing community centers for 50 cents a ticket. Among these early efforts was Wilson’s Jitney, which he revised more than two decades later as part of his 10-play cycle on 20th-century Pittsburgh.

Neither Wilson or Penny had stage directing experience. Since Wilson knew his way around Carnegie Library, he found a book on how to direct a play called, The Fundamentals of Play Directing and became de facto play director until 1974. Due to lack of corporate or wealthy donor funding, Black Horizons navigated through several financial crises, while building their artistic repertoire.

Enter Dr. Vernell A. Lillie, who became an Associate Professor of Africana Studies at University of Pittsburgh in 1974. She had stage directing experience in Houston and NYC and wanted to examine black life from a sociopolitical-historical perspective to educate while entertaining. At the same time, Rob Penny was Playwright-in-Residence at the University of Pittsburgh and a teaching peer to Dr. Lillie in the Africana Studies Department. In 1974, Black Horizons ended with a short transition engineered by Rob Penny and Dr. Lillie when they founded Kuntu Repertory Theatre to direct the works of black playwrights. Dr. Lillie and Penny could live off teaching salaries, while the theatre relied on donors, proceeds from family and land that Dr. Lillie sold in Texas, and free theater space provide by the University of Pittsburgh. Without the burden of teaching or directing a theatre company, August Wilson focused on writing more plays and other odd-jobs to make ends meet. Thus, Kuntu became the second oldest theatre company affiliated with the resources of a major university.

In 1976, Dr. Lillie directed August Wilson’s The Homecoming and Rob Penny’s Little Willie Armstrong Jones. That same year Wilson saw Sizwe Banzi is Dead at the Pittsburgh Public Theater, his first professional play. Meanwhile, Rob Penny focused on great plays, that for the most part, resonated solely with black audiences. Wilson, Penny and poet Maisha Baton also started the Kuntu Writers Workshop to bring African-American writers together and to assist them in publication and production. Occasionally, Wilson dropped in to watch Kuntu productions. Thomas Dorsey, a student at Pitt and future founder of Soul Of America, was proud that Dr. Lillie named him Sound Technician for Kuntu Repertory Theatre.

In 1978, August Wilson moved to Minnesota, while Kuntu productions were sustained by Dr. Vernell Lillie and Rob Penny. 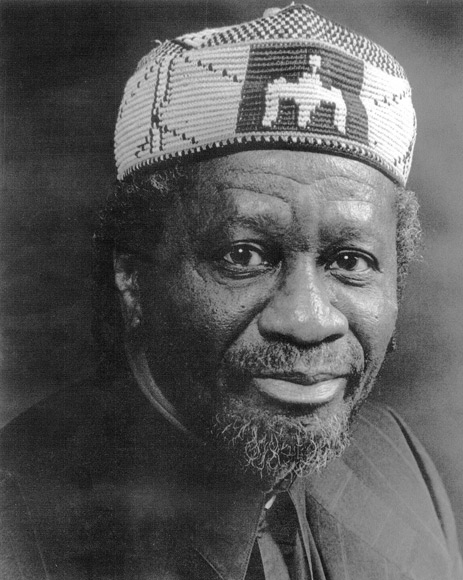 The aesthetic and philosophical base of Kuntu psycho-drama flows from the mores, rituals, and traditions of West Africa, Nubia and Ancient Egypt. With those educational and philosophical underpinnings, Kuntu examines Black life from a sociopolitical-historical perspective to educate, entertain, cause reflection and trigger social action by the audience.

Over the years, Dr. Lillie refined Kuntu Repertory Theater as a student/community organization with space for students to interact with professional performers and technicians. One of the most insightful aspects of each play is the talk-back session with the director, writer and actors after each performance. Sometimes that aspect was as rich as the play.

Kuntu is nationally renown for its development of playwrights. Over the years, Kuntu has produced more than 139 main-stage plays, toured with over 2,520 collages and plays and conducted over 530 master classes and workshops. Kuntu Touring Company performed dramatic collages of literature, music, and dance and creates Psychodrama/Theatre Workshops that provide other ways to interact with the community. Kuntu Touring Company has performed at New York City, Ohio State University, New Orleans Jazz Heritage Festival, South Africa, and Toronto among many other venues. In competition, Kuntu has won two-first and two-second place prizes in the Lorraine Hansberry Playwriting Award of the American College Theatre Festival sponsored by the Kennedy Center in Washington. Notable plays performed by Kuntu include:

Thomas Dorsey, Founder of Soul Of America, was a Kuntu Repertory Theatre sound technician (1975-1978). He counts Kuntu as one of his inspirational foundations to create this black cultural travel website. Rob Penny’s “Little Willie Armstrong Jones” and A Raisin in the Sun are his favorite plays. Also set in Pittsburgh’s Hill District, I think of Little Willie Armstrong Jones as the uncut version of Fences. As Dr. Lillie got along in age, Eileen Morris was recruited to direct Kuntu plays. Morris is now the director at The Ensemble Theatre in Houston. 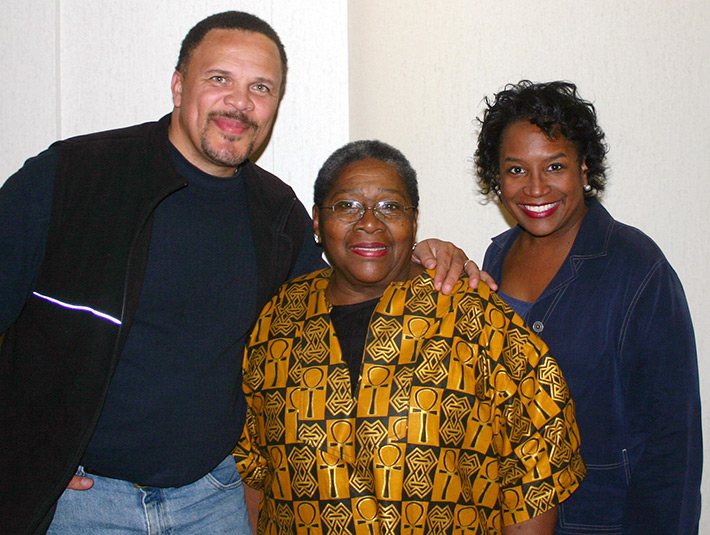 Until age 81, she invested personal & family funds, donations and play revenues to keep Kuntu going. After retiring as professor emeritus in Pitt’s Africana Studies Department, she could no longer access Pitt’s free theatre facilities. She temporarily moved productions to Carnegie Library’s Homewood branch, producing three plays the last season to smaller audiences until the final curtain. Overall, productions just got too expensive without a major sponsor. In 2013, Dr. Lillie had to shutter Kuntu due to financial difficulties, but its legacy lives on. Dr. Lillie transitioned on on 89th birthday, May 11, 2020.

The Pittsburgh Post-Gazelle reported that Dr. Lillie “was the queen mother of black theater in this city.” But the lack of funds and her well-earned retirement took its toll. Mining those great artistic sources, perhaps Hollywood will produce more of the great plays first animated by New Horizons and Kuntu.