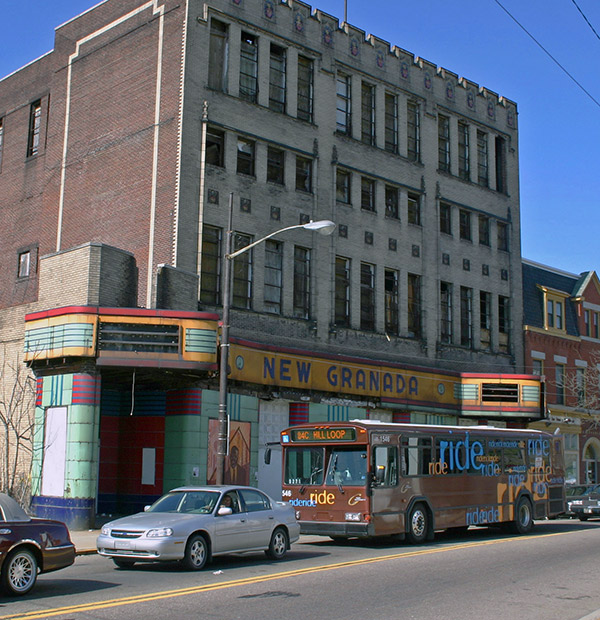 The booming steel industry produced so many jobs from the 1920s to the 1940s, that they needed to hire black workers who went to baseball games and jazz joints. As a result, no other city better defined the athletic genius and social impact of Black baseball than Pittsburgh. As headquarters for the Negro National League and hometown to two Negro League teams: Pittsburgh Crawfords and Homestead Grays, the city defined championship baseball play. The Pittsburgh Crawfords emerged from integrated neighborhoods in the Hill District and later were bankrolled by Gus Greenlee, owner of the world-famous Crawford Grill jazz club. The 1936 Crawfords boasted five Baseball Hall of Famers: Satchel Paige, Josh Gibson, “Cool Papa” Bell, Oscar Charleston and Judy Johnson.

Pittsburgh Courier editor and owner Robert L. Vann grew his newspaper, then located in the Hill District, into the largest circulating Black newspaper in the country, using its reach and reputation to crusade against discrimination and to document African American social, political and cultural developments. Pittsburgh’s prime Black community continued to thrive on a number of fronts and Pittsburgh born artists and entrepreneurs helped to make the Hill District the musical center during the golden age of jazz music.

Located in the heart of the Hill District on Centre Ave, the Ellis Hotel housed visiting ball players, musicians, literati, and Black folks in general in the Jim Crow Era. When the Crawfords or Grays won a big game, the party was on. You never know which great musician would pop in unannounced. Black Hollywood stars also stopped here for entertainment stints. For example, Sam Cooke, Harry Belafonte, Nat King Cole and many others could be found visiting on any given weekend.

Today, the Hill District struggles with the twin identify of gentrification and preserving its past. Perhaps the saddest note is that the owner of the Crawford Grill, closed that landmark institution to focus on its downtown clientele. Despite that tragedy, the Hill District is strong and forging a future that will pleasantly surprise.