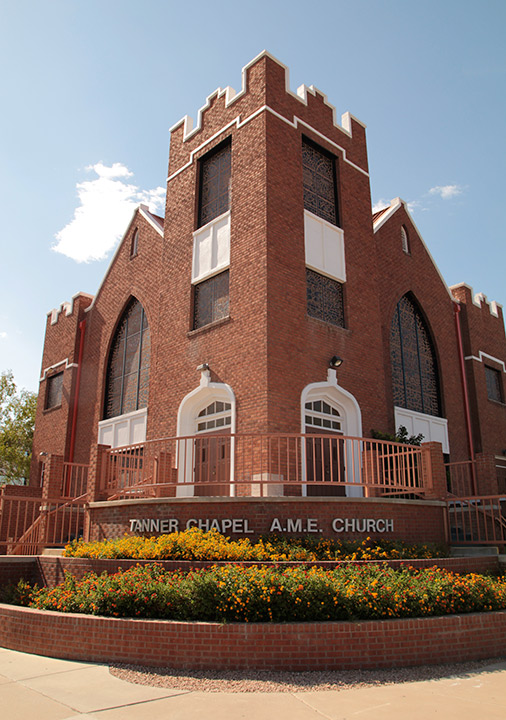 Phoenix History begins in 300 BC until the 1400s AD, the Hohokam Indians lived in the now Phoenix Metropolitan Area, followed by the more widely recognized early inhabitants — the Hopi, Navajo and Apache tribes. The most visible today are the Navajo, many of whom live on a 16 million acre reservation in northeast Arizona. This huge reservation wraps around a smaller Hopi Reservation, home to one of the oldest continuously surviving tribes in America. Cousins of the Navajo are the White Mountain Apache and San Carlos Apache tribes to the north and east of Phoenix. With a population of about 300,000 today, Arizona is second only to Oklahoma in its population of Native Americans.

Though Spanish explorers passed through the region centuries before, Spain made what is now Arizona a Spanish province in 1821, and their legacy is the widely used red-tiled Spanish architecture. Though some Spaniards stayed, soon afterwards Spain ceded control of the land to the American government.

In 1881, some 31 years before Arizona became a state, Phoenix was incorporated. The city’s name stemmed from a “prediction by one of the town’s founders that a great city would rise like the mythical phoenix from the ashes of the ancient Hohokam Indian settlement.”

In 1868, the first Black resident, housemaid Mary Greene arrived. After the Civil War, the U.S. Army commissioned Buffalo Soldiers to serve throughout the Southwest. These Buffalo Soldiers — nicknamed by Native Americans for their hair’s resemblance to curly buffalo hair — were based at Fort Huachuca, widely respected for their courageous fighting and played an instrumental in forming the 9th and 10th Calvary and the 24th and 25th Infantry Regiments.

Until about 1912, black cowboys flourished in Arizona’s territorial days as well as in the cattle, cotton, and copper industries. This was staple work, attracting the earliest African Americans to the region.

Some of these Black cowboys converted their earnings to more durable businesses. For example, William “Curly” Neale, a confidant and Army scout for Buffalo Bill Cody, owned the Coral Gables Corral in Tucson and later the Mountain View Hotel. African-American leaders such as Calvin C. Goode, who after graduation from the eighth grade was refused admittance to the local high school in Gila Bend, went on to succeed at Carver High, the only high school in Phoenix at that time for African-Americans. Goode also became the longest serving member in the history of the Phoenix City Council. Other leaders such as the Reverend George Brooks, Winston Hacket and the late Lincoln Ragsdale became powerful voices for Civil Rights, with numerous others becoming influential entrepreneurs in the region.

For many years the city and state had a well-deserved reputation for being unfriendly to African Americans. In fact, it was so recognizably hostile to African Americans that major sporting events and conventions refused to come here. However, since Arizona began honoring Dr. Martin Luther King’s birthday in the 1990s, the state began turning the corner in race relations.

Several Afrocentric sites of interest like the Jesse Owens Memorial Medical Center, George Washington Carver Museum and Cultural Center and the Tanner Chapel African Methodist Episcopal Church, among others, make up part of the area’s African American Cultural Trail. Moreover, folks here have persisted with their efforts on the City of Phoenix African American Historic Property Initiative, a continuation of a unique study conducted in 2003 by the City of Phoenix Historic Preservation Office. Through it 29 eligible historic properties and two eligible historic districts were identified for inclusion on the Phoenix and national historic registers because of their association with African American history. At that time, 11 properties were listed with the Phoenix Historic Preservation Office, with the promise of more to follow plus inclusion on the National Register of Historic Places.

Nowadays there is much more visible celebration or at least acceptance, of the diverse cultures in the region featured in the movie Waiting to Exhale).