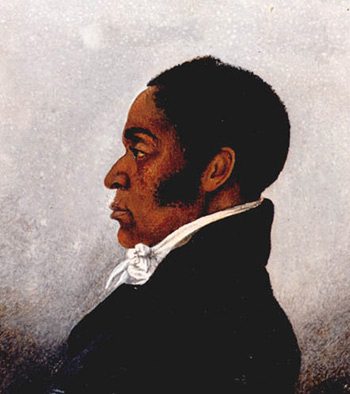 The Abolitionist Heritage of Philadelphia is richer than most cities. 5,000 African American patriots fought in the Continental Army on behalf of America at Valley Forge, Pennsylvania. Some were free men. Others served in their slave owners’ place and were promised freedom in reward.

Having held guns in their hands and fought for their new country, these men acquired liberated minds and spirits. After the Revolutionary War (1776-1783), Philadelphia received a large contingent of newly free veterans of color.

James Forten, Robert Bogle, Richard Allen, Reverend Absalom Jones, many other African-Americans and European-Americans worked feverishly in public denouncing the ills of slavery and a call for its end. Since there were Fugitive Slave laws much of their work helping people escape from slavery, was done behind to the scenes on the Underground Railroad.

Pennsylvania’s Quaker heritage (practicing Abolitionists) led to the region to play a critical role in the Underground Railroad. A foremost abolitionist, Quaker minister Lucretia Mott, lived in Cheltenham Township. The Tudor-style gatehouse to her estate called Roadside, served as an Underground Railroad station.

Montgomery County was a path on the “Northern Route” to freedom, which terminated in Canada. Nevertheless, this stretch was as perilous as any because in Philadelphia, news of escaped slaves was promptly reported by telegraph and newspaper to all points South.

Camp William Penn, the first federally commissioned training camp for Black soldiers was established in 1863. 11,000 volunteer soldiers were trained here. Some of the old barracks are still standing on Keenan Avenue and have been converted to homes. They are part of the old Quaker village of La Mott, as one of the first communities to encourage integrated living. Descendants of the original volunteers live there today.