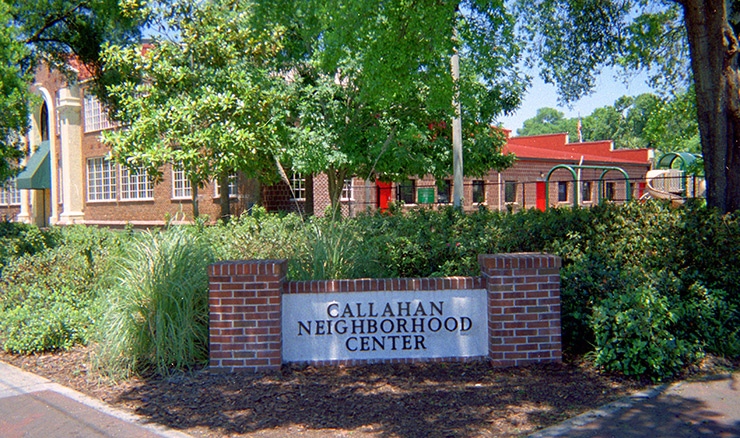 Though founded as a city in 1875 by European-Americans, Orlando History is as old as the Seminole nation, who inhabited the area many centuries earlier. Shortly after the Civil War, newly freed African-Americans sealed here as well. Seems normal for America, but there was more than meets the eye.

The African-American presence in this region began when the Spanish controlled Central and North Florida from the 18th through early 19th century. Many people of African descent coexisted peacefully with indigenous Seminoles and Spaniard soldiers. Using their agrarian skills, Africans were among the earliest citrus-crop farmers of the region. Relatively blissful coexistence ended when Spain ceded official control of the region to America in 1821.

Wars with the Seminoles allowed European-Americans to gain control of arable land, but never the swamps of Central Florida and South Florida where free African-Americans and Seminoles retreated. Their common interest was to defend remaining free land, fishing and hunting. That led to intermarriage and cultural exchange. Thus, began the true legend of Black Seminoles in the region.

Orlando history reveals far more complex relationships between races, since they evolved to include African-Americans and other Native-American tribes who helped the U.S. Army fight and negotiate with Seminoles. Even more surprising are records indicating that some African-Americans were indentured servants to the Seminoles.

Many more European-American settlers arrived in 1842, after the 2nd American-Seminole War ended and the establishment of Fort Gatlin. A settlement grew around that and many other American Army forts in Florida. America’s brand of slavery followed to exploit newly enslaved labor on taken land. By 1857, the settlement was renamed Orlando. Official naming credit is for a soldier at the fort, Orlando Reeves, who died during sentinel duty.

Shortly after the Civil War, newly freed African-Americans settled in the Callahan Neighborhood of Orlando. They also settled 10 miles north to clear land, establish an agrarian economic base and help build Maitland, a white township. Moved by the loyalty and bravery of black troops, Josiah Eaton (a former captain in the Union Army) and Lewis Lawrence, also white, deeded a portion of the land next to Maitland for African-Americans. They sold it to a group of entrepreneurs. Large land deeds by whites to blacks in the Deep South were extraordinary for the times.

By 1887, the settlement became the first town incorporated by African-Americans in the nation. Eatonville was named in honor of Eaton. More black towns were founded in Northern and Central Florida by the 230,000 African-Americans who lived in the state of Florida in 1900. At the same time, the U.S. Census reports that 297,000 European-Americans lived in Florida.

Orlando continued as a sleepy town until 1956 when the Martin Company, a predecessor of today’s Lockheed-Martin Corporation, built a missile factory in Orange County. Twenty miles east of Orlando in Cape Canaveral, the space program gave the region a boost and spurred airport expansion.

In 1965, Walt Disney, attracted by the lakes, airport access, cheap land and year-round sunshine, purchased 27,000 acres a few miles southwest of Orlando. Since Walt Disney World opened in 1971, the entertainment boom has grown to more than 37 million annual visitors.

Like everyone else, African Americans are moving here in large numbers for the job opportunities. Consequently, you can anticipate more cultural facilities to supplement the Well’s Built Museum of African American History in the near future.