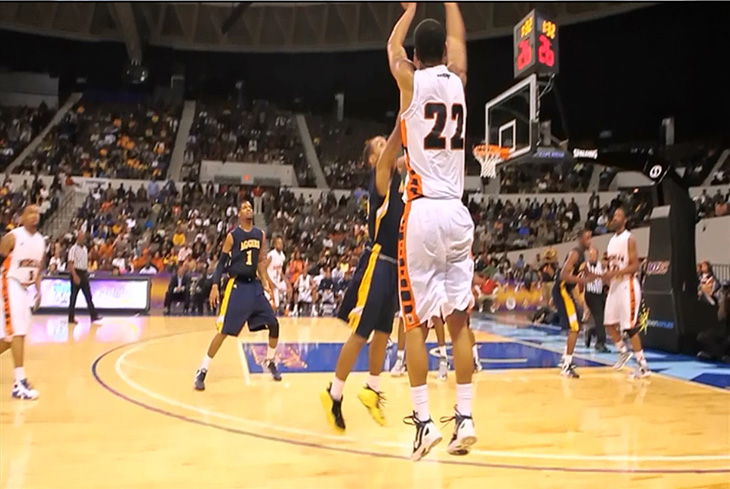 Balling at the MEAC Basketball Tournament in Norfolk

This 4-decades old black college tradition invites men and women basketball teams from the Atlantic Coast to make their mark in the Soulful March Madness. Cheer for your team and a great time in a great city watching some of the best college basketball action anywhere. For decades the MEAC men’s competition has been top notch. MEAC women’s competition has also improved because the HBCU institutions have invested in the women’s basketball programs with excellent coaches in the last 5-7 years.

Fans love the MEAC Basketball Tournament played at the Norfolk Scope because the arena is large enough to hold crowds, but small enough to have great sight lines from every seat and few parking hassles. The Scope is within blocks of Granby Avenue, the heart of downtown restaurants, cafes, coffeehouses, bars and MacArthur Center Mall. The magnificent Norfolk Waterside is only 8 blocks from the Scope, so many visitors meander down Granby Avenue or Monticello Avenue taking in sights along the way. Check out 456 Fish, Byrd & Baldwin Steakhouse, Shula’s Steakhouse inside the Marriott Hotel, Baxter’s, AJ Gator’s, Buffalo Wild Wings and Scotty Quixx during your walk. 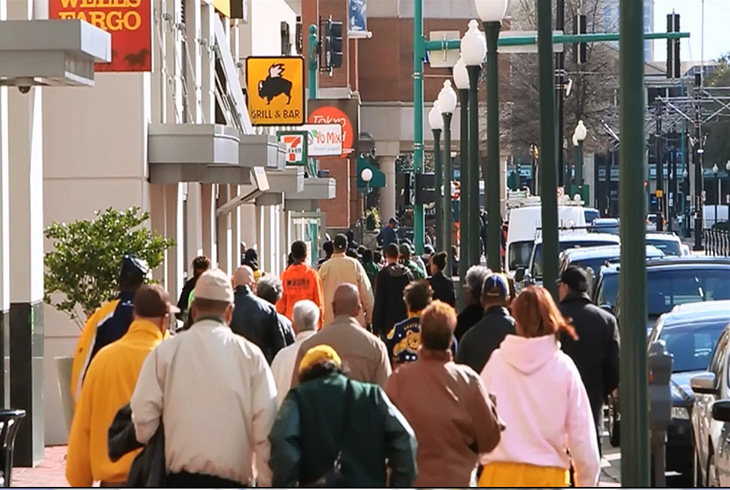 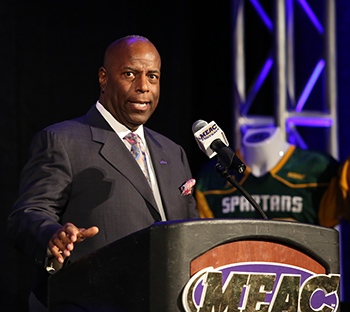 To summarize the highlights, MEAC Commissioner Thomas says, “Fan engagement, branding to market the tournament, and in-arena-experience improvements, nearby merchants and restaurants have grown 70% under his tenure since 2002.” The commissioner adds, “Norfolk is a destination city with a renovated waterside, new convention center, a new large hotel, a new high end mall and the largest naval base in the world. People are pleasantly surprised by all the shopping amenities, restaurants, and cultural events. It is also anchored by Norfolk State University and nearby Hampton University, who compliment MEAC activities.”

Thomas adds, “Wayfinding signage has significantly improved over the years. The city has been aggressive at addressing all the media platforms reminding people in the region to visit during the MEAAC Tournament.” His comments are supported by facts in this pedestrian-friendly downtown. There are many hotel options within walking distance of the arena, or a short drive. If Mom doesn’t want to watch early games, she can shop at MacArthur Center or catch The Tide light rail to an event at Norfolk State University.

With a week of games, music, parties, youth clinics and celebrity events, MEAC week is a big celebration of everything great about Historically Black College and University tradition while demonstrating an inclusive vision for the future. MEAC Commissioner Thomas also notes, “Among tournament festivities, you’ll find the MEAC Hall of Fame ceremonies and the must-see MEAC Cheerleading Championships. Even better, parents can participate in the Read With MEAC program where MEAC officials and some athletes engage elementary school students to read the most books. They recognize the student, class and teacher whose class reads the most books. This gratifying program motivates kids to do well academically. In-arena interaction with fans, coordination with merchants, restaurants, shops and hotels has also been a phenomenal team effort by the MEAC, Norfolk mayors, city managers and convention & visitors bureau leadership hosting this event 6 straight years!”

Visitors arriving to town early can catch the pre-tournament concert at Chrysler Hall or Norfolk Opera House. Fans can also catch a show at the Crispus Attucks Theatre. Once known as “The Apollo of the South,” the Attucks Theatre is a National Historic Landmark as well as a year-round venue featuring many genres of music.

Looking for something special to quench a thirst? Why not sample wines at the Mermaid Winery, Virginia’s first urban winery. Craft beer lover? Head over to one of Norfolk’s local breweries, O’Connor Brewing Company or Smartmouth Brewing Company.

The MEAC consists of 13 Division I Historically Black Colleges & Universities: 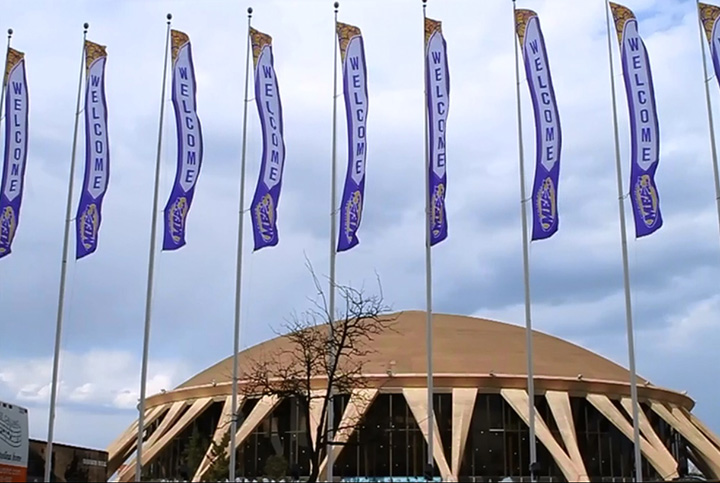 The metro area features two MEAC teams, Norfolk State and Hampton. A ton of their hospitable alumni will meet and greet visitors. Perhaps MEAC Howard alumni, Chadwick “Black Panther” Boseman, will show up. Given he’s busy at the Academy Awards, that may be unlikely. But count yourself fortunate to be invited to their parties. Guests can also visit these cultural sites and family attractions. A final word for the ex-ballers. For six days at the Norfolk MEAC Tournament, you’ll re-imagine where a nice chunk of your youth was spent – above the rim, below it, launching from the outside or behind the back passing! 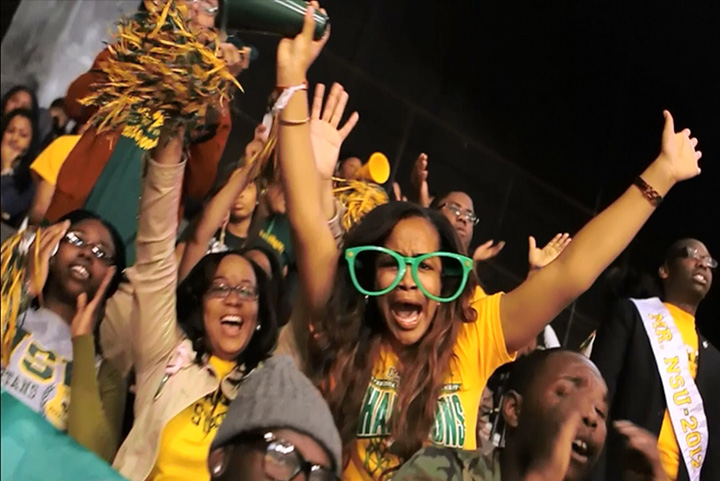 Transportation to and in the region includes Norfolk International Airport, located only six miles northeast of Downtown. It offers hundreds of daily flights by a dozen major and regional carriers. Amtrak offers direct service to Norfolk with round-trip, same-seat services available from major east coast cities.

Nine MEAC colleges are within a 5-hour drive of Norfolk. To avoid traffic jams on I-64 Freeway the day of events, arrive at least one day early. The Tide light rail travels between several Downtown station, Norfolk State University and Newtown Road Station on the outskirts of Virginia Beach.