Soul Of America > US Cities > Newark 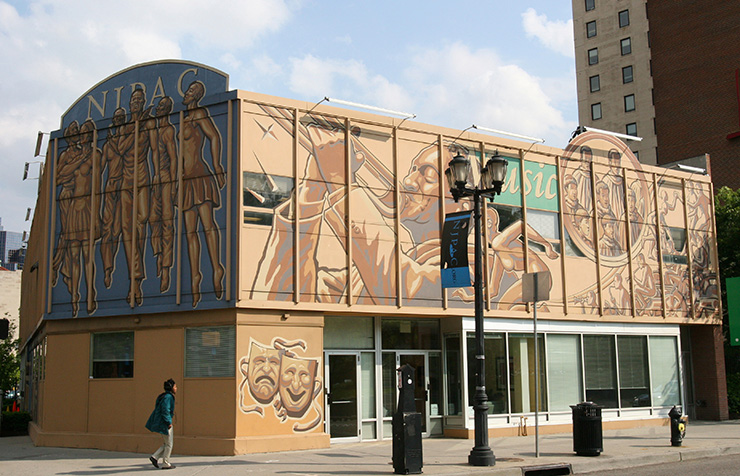 History
Black presence in the region began in 1804. Members of the African Methodist Episcopal Church founded an anti-slavery society in 1822, both of which preceded the city’s founding date in 1836 … More

Shops and Spa
The casual visitor, may be unawares, but should also make time for a visit to Northern New Jersey for glass-making studios, boutiques and Healing Hands Spa … More