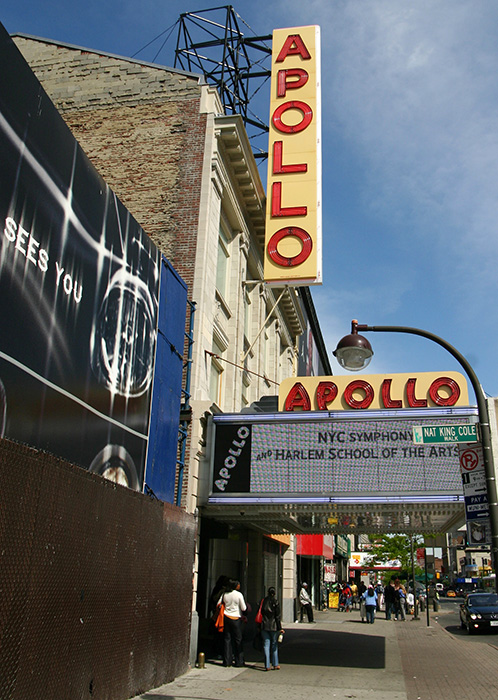 Straight from the “Who’d a thunk it” category, a man from Turkey led the way. Turkish-born Ahmet Ertegun, drawing from the musical roots from his mother, entered the record business to help put himself through college. Having no pre-conceived notions of success in the American music business, after graduation, he planned to return to Turkey. As he proclaimed later, he never thought he would found one of the most successful Soul Music record labels. In 1945, while attending graduate school in New York, Ahmet discovered Quality Radio Repair Shop owned by Max Silverman, which also sold records. Eventually Max phased out radio repair and concentrated on the record business, changing the company name to Waxie Maxie. Soon Silverman began a radio program where independent record owners came to get their records played. Ahmet became friends with Silverman and learned the inside “whats and whys” of the record business. 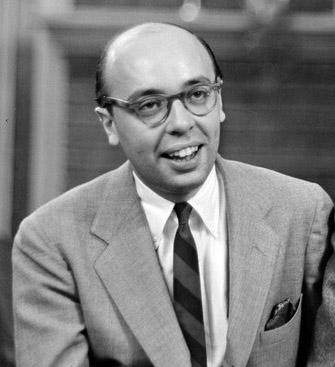 In 1946, Ahmet also befriended Herb Abramson, an Artist and Repertoire (A&R) man for National Records. They started two record labels together, financially backed by Max Silverstein. After recording a couple records on Jubilee label for Gospel and Quality label for Jazz and R&B that didn’t sell as test records, Silverman wanted out. Keeping the Jubilee label open, Abramson later sold it to Jerry Blaine in order to raise $2500 to start the company. Unable to convince any of his father’s affluent friends to invest, Ahmet turned to other investors.

The name Atlantic wasn’t the first choice for the company. But after hearing of a label called Pacific Jazz, they decided to call themselves Atlantic Records. As an Indie record label in New York, Atlantic set the standard for discovering and developing new talent by paying performers fairly, hiring talented Jazzmen as session musicians, and hiring key staff with urbane music sensibilities, such as producer Jerry Wexler, hired in 1953. Producing jazz-influenced Jump Blues hits recognized by your grandparents, Atlantic’s first stars were the sultry Ruth Brown, “Big Joe” Turner, and the first Drifters group among many others.

In the late 1940s, Atlantic Records went to New Orleans to look for talent and had some sessions with Professor Longhair. Those insightful sessions convinced them to incorporate more of the New Orleans Jazz and Blues Sound into their session music, thereby creating a signature Atlantic Sound supporting vocalists with key elements of boogie percussion and sax-led arrangements. With that musical ingredient from the 1940s and improved business practices in the mid-1950s, Atlantic Records established itself as one of the great Indie R&B labels that challenged RCA, Columbia and Decca record labels in sales to black and white consumers. 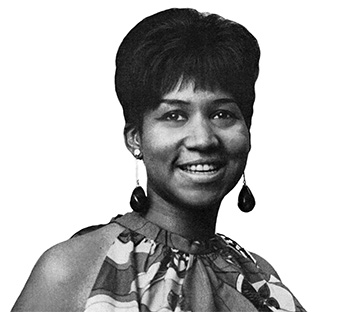 The Atlantic Soul Sound peaked in 1967 when the music gods permitted producer Jerry Wexler to start working with arranger Arif Mardin, engineer Tom Dowd and most of all, Aretha Franklin. Aretha’s prowess as Gospel singer in her father’s New Bethel Baptist Church and in Detroit and a Gospel recording artist for Checker Records in Chicago from 1956-1959 made her a talent of interest to the larger recording industry. When her manager indicated she was ready to crossover to secular music, like her idols Sam Cooke and Dinah Washington, there was no shortage of suitors. Barry Gordy almost signed Aretha to Motown, but Columbia Records out-bid him and all other suitors. Trying to make her a multi-genre entertainer, the Columbia-Aretha marriage only produced a handful of Soul Music hits. Columbia failed to recognize the market for her powerful multi-octave, Gospel-inspired voice as a Soul Music standard. When her Columbia contract expired in late 1966, she joined Atlantic Records to their mutual good fortune.

Jerry Wexler sent her to the now famous 1967 recording session in Muscle Shoals, Alabama where the Atlantic Soul Sound took flight. Atlantic then transported Aretha and the Muscle Shoals session musicians back to New York to complete more album work. In 1967, Aretha Franklin’s Atlantic recordings, such as I Never Loved a Man, Respect, and Do Right Woman-Do Right Man (along with hits from Motown, James Brown and STAX) are widely considered the zenith of the Soul Music.

In total, Atlantic released Ten Top 10 Aretha hits records between 1967-1968, leading Black America to crown her Queen of Soul. She remained a force in the music business until 1976 with Giving Him Something He Can Feel, her last big artistic and commercial hit with Atlantic. By then Atlantic focused more resources marketing a younger Roberta Flack, Natalie Cole, and Donna Summer as sales for an older Aretha tapered off during the Disco Era. That ultimately led to Aretha’s unceremonious exit from Atlantic, when her contract expired in 1979.

Fortunately for Soul Music lovers, Clive Davis who founded Arista Records in 1974, picked up Aretha’s next contract in 1980. Arista delivered her mid-career boost with hits such as Think, United Together, and Love All The Hurt Away. Equally important, the Arista years established a long-time collaboration between Aretha and producer-arranger Luther Vandross, beginning with 1982’s Jump To It.

Manhattan-born Luther Vandross got his big break in the 1974, as a back-up singer, session musician and producer with David Bowie, Bette Midler and Barbra Streisand. He was also the first member of the Patti LaBelle fan club. David Bowie introduced him to Bette Midler, who introduced him to Atlantic Records, which provided Luther a steady stream of work as a background vocalist, writer and vocal arranger in the New York recording industry. His debut solo album by CBS Records-owned Epic label, Never Too Much in 1981 included his Burt Bacharach/Dionne Warwick cover of A House is Not A Home. And the rest was history for 8 Grammy Award-winning Luther Vandross, until his stroke-induced retirement in 2003 and untimely death in 2005.

A object of many acquisitions, Arista Records had multiple parents spanning from Columbia to RCA to Ariola to BMG, but always maintained a New York presence. Thus, when Atlantic’s Soul Music sales weakened, Arista picked up the slack, maintaining New York’s status as a hotbed for the evolution of Soul Music. In the 1980s, New York-based Epic helped catapult Luther Vandross’ solo career, even as Arista launched Whitney Houston’s mega-platinum career. The commercial faces of of Soul Music don’t get any bigger. Arista also joint-ventured with LA Reid and Babyface to form LaFace Records in 1989 and with Sean Combs to form Bad Boy Records in 1993.

Bowing to dwindling market share for Soul Music, BMG pushed Clive Davis out in 2000, naming L.A. Reid CEO of Arista. Karma in the convoluted music industry however, is stranger than fiction. A version of Arista, now owned by RCA Records Group, is run by Clive Davis again.