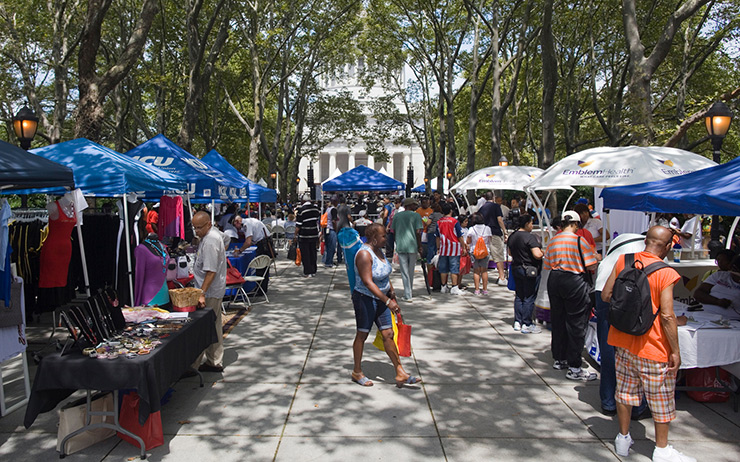 Events listed below are held in one of the five boroughs of New York City, unless indicated otherwise.

African Diaspora Film Festival
Annual celebration produced by ArtMattan Productions; featuring some of the best new films about the multifaceted global experiences of people of color by independent filmmakers from around the world; various venues in New York City; http://nyadff.org

African Diaspora Film Festival
Annual celebration produced by ArtMattan Productions; featuring some of the best new films about the multifaceted global experiences of people of color by independent filmmakers from around the world; various venues in New York City; http://nyadff.org