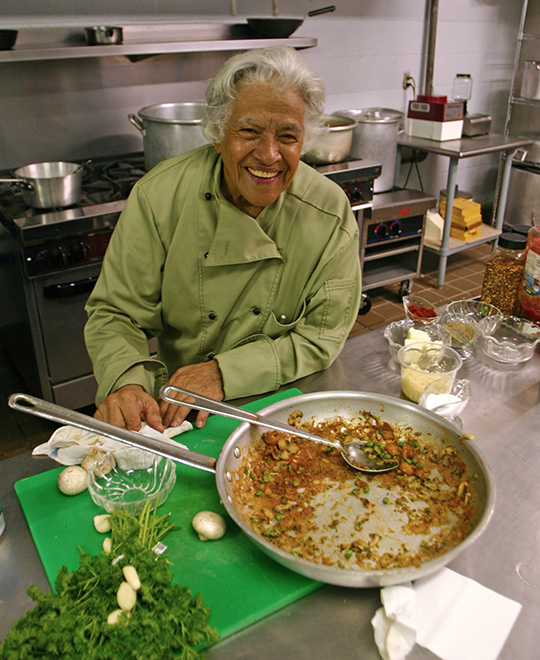 Native Americans, Africans, Spaniards, French and Italians each speak truth about their contribution to this fusion of gastronomic delight. Everything began with a group of Native Americans who welcomed French explorers shortly after 1700. Native Americans contributed corn and local shellfish, while Spaniards brought larger fish and the first European food preservation and preparation methods. In 1767, Spaniards adding their cuisine, which was influenced by the Moors incursions to Spain during the Crusades.

Spaniards brought Islenos Africans from the Canary Islands. Other African slaves arrived from the Caribbean, who further developed okra, kale, rice, sugar and peanut growing methods on nearby plantations. Some became slave cooks. Some male cooks earned their freedom to become independent caterers. This activity led to Gumbo and Jambalaya, among others. When the French returned to control the land from 1800-03, they reasserted a preference for aristocratic presentation of fine food and desserts. Those delightful pralines sure taste like an African cook’s response to a French sweet tooth.

Many free African cooks lived in the backyards of French Quarter homeowners, while slave cooks and independent caterers tended to Garden District aristocrats of the 1800s and early 1900s. Italians arrived in the 1890s, bringing their gastronomic culture and imported sausage, fruit & vegetables to the mix. The tasty Muffaletta cold-cut sandwich of lettuce, tomato, sausage and spices is a welcome result. As the African American presence grew in the 1900s, their influence played a larger role in Creole cuisine and the emerging hybrid known today as Creole-Soul Food. The tradition of male chefs is proudly manifest around town.

Lil’ Dizzy’s Cafe at the Whitney
CUISINE: Creole and Seafood