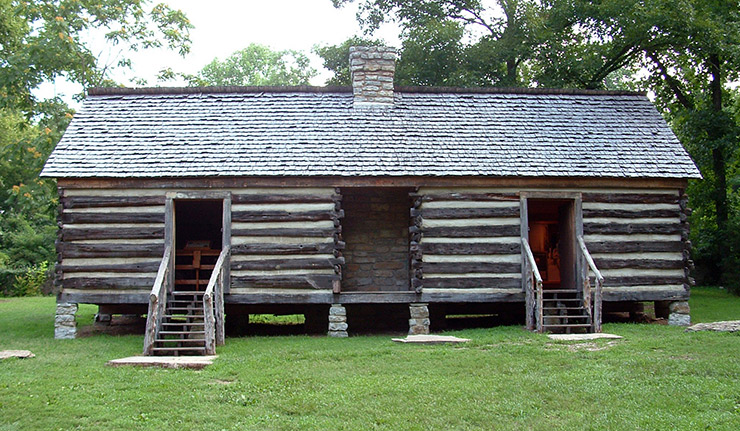 Some free persons of color obtained a measure of business success. One of the first Black-owned hotels in Nashville was operated by Robert Renfro, who obtained an innkeeper license in 1794. His tavern was known as Black Bob’s on the north side of the Public Square in Nashville. There was also Free Joe, who in 1824 established a community where African Americans enjoyed freedom in the shadows of a slave plantation. Free persons of color were allowed to vote, attend private schools, receive religious instruction, enter contracts, inherit property, sue and legally marry in Nashville until 1835, when more Black Codes were enacted.

Money drives politics and slavery. As the state economy increasingly depended on slave labor, political sentiment became pro-slavery. When the national question arose, Tennessee declared itself a slave state. Nashville became the capital of the state in 1843, and it was proud to be the capital of slavery in Tennessee. Slavery was such a peculiar institution. One peculiarity was several local African Americans who owned slaves. This included one Joe Clouston, who had more than a hundred. Another odd twist of fate and compassion was that a white slave-owner invited Frederick Douglass to speak from his porch to his former slaves. The reason? Help them adjust to freedom after the Civil War.

Fort Negley became a key Union Army fort in Nashville during the Civil War occupation by Federal troops between 1862-65. Two thousand Black soldiers stationed here gave African Americans a sense of citizenship that previously existed only in dreams. With such a reputation, after the Civil War African Americans from the Deep South began migrating to Nashville for work in connection with the Louisville & Nashville Railroad. Nashville became home to one of the first black institutions of higher learning in the country with Fisk in 1866. The American Missionary Association and the Western Freedmen’s Aid Commission founded the school, and it was chartered as a University in 1867. By 1870, there were 900 students at Fisk University.

Many African Americans began to empower themselves socially, financially and politically. In 1872, Sampson Keeble, a Nashvillian, was the first elected Black legislator in Tennessee. While African Americans were upward bound citizens, other elements in Nashville had a different agenda. A secret convention of the Klu Klux Klan adopted a declaration of principles to express loyalty to the United States government and exert white supremacy over Coloreds and other foreigners. Their power was felt after the Reconstruction Era (1865-1877) ended, when Union troops withdrew as part of the Hayes-Tilden Compromise.

By 1890, Nashville was known as the “Black Athens of the South” due to its four prominent educational institutions for African Americans which were: Fisk University, Tennessee State University, Roger Williams University, and Meharry Medical College — the first black medical school in the country. James Carroll Napier was elected the first black city councilman in Nashville, served from 1878-1889. Napier was later appointed Registrar of the United States Treasury in 1911 under President Taft. Over the years, Nashville attracted scholars such as W.E.B. Du Bois, George Padmore, John Hope Franklin, and Mary Frances Berry. 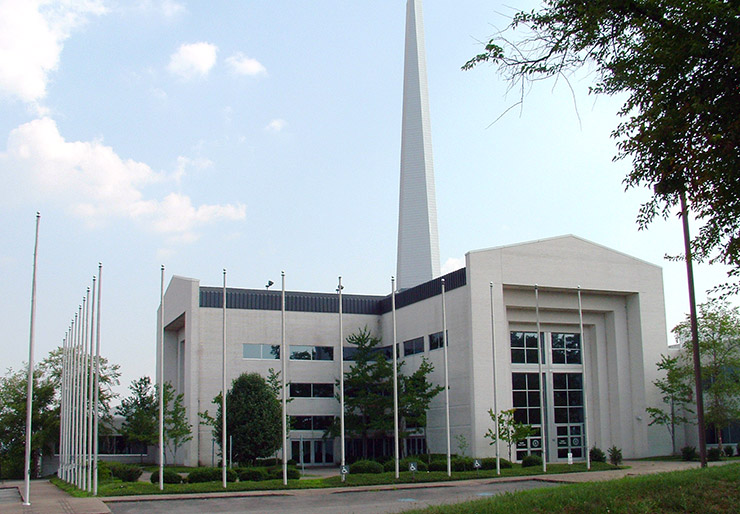 In a tremendous act of brotherhood and philanthropy Julius Rosenwald, President of Sears, Roebuck and Company, granted an endowment of $20 million to help African Americans set up schools throughout the South. Started in 1913, the Rosenwald Fund produced almost 5,000 new schools in 15 states during the 20 years of its charter. Nashville was a beneficiary.

During the great depression of the 1930’s the city’s economic development was spurred by the availability of cheap electric power produced by Tennessee Valley Authority. Many African Americans came to the city to work on this project. During this time the Association of American Universities rated Fisk one of the better private universities in the country. During World War II, Nashville, Tennessee, became the recognized center for the production of country music. In this environment Charley Pride, a black Country Music singer was found in a Nashville club. He was one of the earliest African Americans to perform at the Grand Old Opry.

In 1950-60s, Nashville was at a center of the Civil Rights Movement as students at Fisk helped form the Student Non-Violence Coordinating Committee (SNCC). Rev James Lawson, Jr. and the Nashville Student Movement launched an orchestrated campaign to integrate public lunch counters in 1960. Nashville leaders yielded to the pressure of their protests. The success of Nashville and Greensboro SNCC protests inspired other student protests throughout the South.

In 1971, a federal court ordered public schools in the Nashville area to integrate. Unsuccessful in its noble quest, the court order ended in 1999 even as the city struggles to raise achievement within public schools.

In the 21st century, it remains to be seen whether Nashville importance as a center for the Black Church and Gospel Music will be celebrated with as much zeal of Country Music.