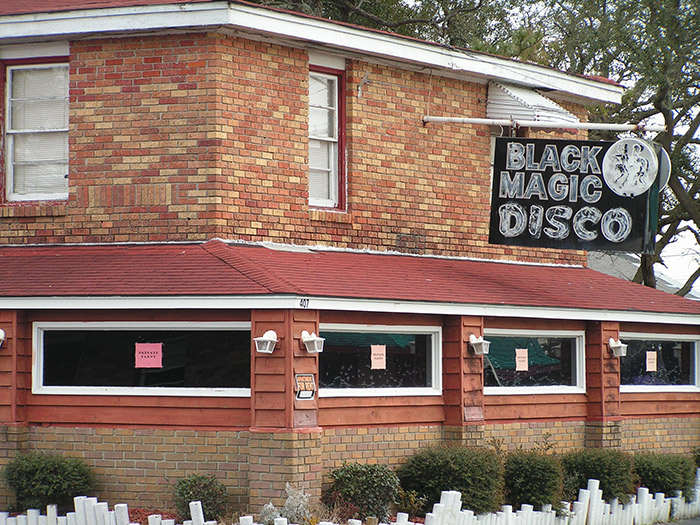 Myrtle Beach History and popularity started in the 1920s, when a group of businessmen built an upscale resort called “Arcady”, at the north end of the community. The resort quickly became the rage of affluent society and included the present Pine Lakes International Country Club, the area’s first golf club and where the the magazine Sports Illustrated was born. The grand Ocean Forest Hotel, with its 300 rooms, indoor and outdoor pools, health club, stables and crystal chandeliers, remained the center of Myrtle Beach social life for nearly 30 years. The stately building was torn down in 1974 for redevelopment.

The Intracoastal Waterway opened to pleasure boats and commercial shipping in 1936, and Myrtle Beach was incorporated in 1938. North Myrtle Beach and the historically black Atlantic Beach rose to prominence shortly afterwards. By 1949, Myrtle Beach Pavilion opened as a family destination. 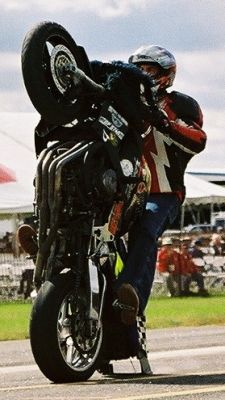 North Myrtle Beach DragstripDuring the early 1960s, a golfing boom opened nearly every year. During this period, black tourists were not allowed to mix with white vacationers. Black entertainers performing at the Ocean Forest Hotel could not stay there. Consequently, racism turned Atlantic Beach, a little town between Myrtle Beach and North Myrtle Beach, into a Mecca for black travelers and entertainers.

In 1966, Atlantic Beach incorporated and the state of South Carolina issued its charter making it a full-fledged municipality. During its heyday, Atlantic Beach was “The Place” for black-owned hotels, restaurants, nightclubs and novelty shops. It earned the moniker “Black Pearl.” According to the National Conference of Black Mayors, it may be the only remaining black-owned oceanfront, chartered town in the United States.

In the 1970s, desegregation offered new opportunities for black tourists to explore other South Carolina beaches once closed to them. That fact, along with many Black merchants who were unprepared to trade in a free market economy, had devastating affect on Atlantic Beach. Businesses went into decline. Meanwhile, Myrtle Beach flourished with development, becoming one of the fastest growing metro areas in the country. Even North Myrtle Beach fared better, attracting African Americans in search of better economic opportunities.

Today, the small town of Atlantic Beach has few hotels and motels remaining. But the town council, activist residents, and the Redevelopment Corporation are working to revitalize the town, while maintaining its historical significance and heritage.

The annual Black Bikers Weekend keeps Atlantic Beach alive. Started in 1980, it’s officially called the “Atlantic Beach Bike Fest” and brings in more than 250,000 people to the town every Memorial Day weekend. It’s said to be the fourth largest bike rally in America. The Atlantic Beach Historical Society is also working to raise the area’s profile with an annual awards ceremony. Many are determined to ensure that Atlantic Beach does not lose most of its cultural roots like Hilton Head.