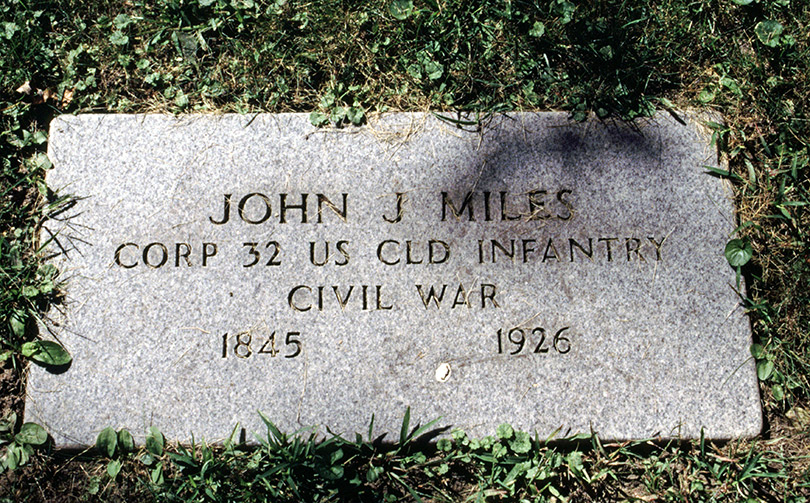 In 1835 Joe Oliver, a cook, became one of Milwaukee’s first 39 citizens and voted in its first election. He may have been the first person of African descent to vote in the entire Midwestern territory. When Wisconsin became a state in 1848 it was a much better place for free Blacks to live without hassle compared to other states. It was very progressive on human rights issues and had an active, organized Abolitionist Movement. Upon learning about Milwaukee and Wisconsin’s reputation many free Blacks fled other states that began enacting laws, which abridged their rights.

In the same time frame fugitive slave laws and many persons of good will triggered a mass exodus through this land. Milwaukee and points north were well known as “The Last Stations to Freedom” in the Underground Railroad. In those days Lakes Geneva and Winnebago meant a lot more than wonderful recreation areas to people fleeing slavery. Many seeking freedom were helped by ship captains who carried grain and manufactured goods to Illinois, Indiana and Michigan, then returned with precious human cargo for the Underground Railroad. One example of the prevailing progressive atmosphere was a Milwaukee abolitionist group of mixed races who helped Joshua Glover, an alleged fugitive slave, escape from jail and then on to Canada.

Wisconsin was not immune to the tide of racism that arrived with new European American settlers in the upper Midwest. So many of those homesteaders arrived that by 1865, even progressive states like Wisconsin and Minnesota passed laws that denied African Americans the right to vote. By 1877, the Reconstruction Period ended and by 1883, the US Supreme Court ruled that the Civil Rights Act of 1875 was unconstitutional.

Any hopes for national civil rights that included African Americans were resoundingly dashed as the country hurtled headlong into America’s Apartheid, known as Jim Crow where lynchings were dismissed as simply unruly mob behavior and Black businesses and workers were often terrorized. You could count successful prosecutions involving the Klan on one hand. Since Jim Crow was worse in the South, many African Americans headed North.

In their northern trek during Jim Crow period (1877 to 1966) African Americans settled in the Third Ward and just north of downtown. The good news is Milwaukee and most of Wisconsin was more often a progressive exception to most of the country. Nevertheless Milwaukee, like elsewhere, has seen its share of civil rights struggles by African Americans. Fortunately, those struggles did not include the legacy of slavery.