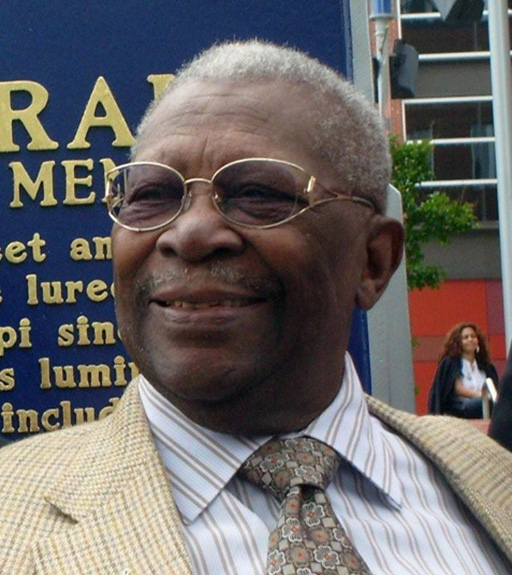 As a midpoint in the country, Memphis is one of the nation’s top air, rail and truck distribution centers.

The city is even a major flyway for migrating birds.

Headquarters of America’s cotton belt since the days of slave plantations, Memphis remains the world’s largest spot market for cotton buyers and sellers.

Many older people are familiar with St Jude Children’s Hospital, due to the efforts of celebrity Danny Thomas TV ads. As a result, Memphis is one the top centers for child health care in the world.

Memphis enjoys the pen of novelist John Grisham and the eye of Hollywood. A dozen recent movies have featured Memphis in the storyline, including:

The bountiful dogwood trees everywhere remind you why the city has won the National City Beautiful Award five times.

A few of the famous former and current African American residents of Memphis: