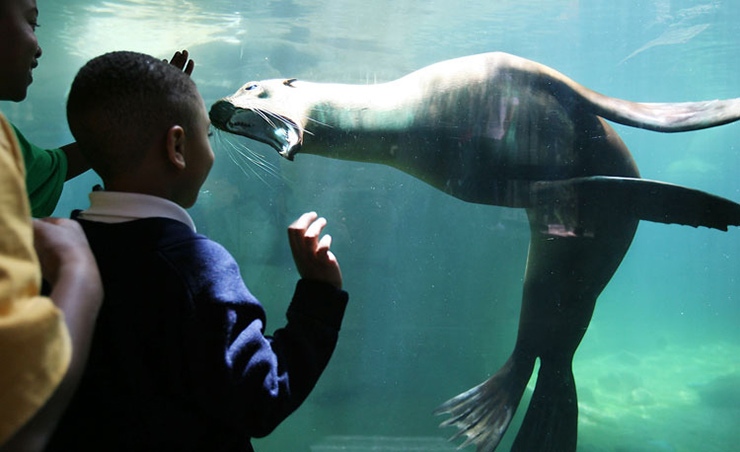 Robert Church Park
DESCRIPTION: This modest sized park is often used for picnics. It honor Robert S. Church, Sr. who purchased the first bond when the city sought to restore its charter in the 1880s after the yellow fever epidemic. Many regard this courageous act as the event which saved the city from extinction. Believed to be the south’s first African-American millionaire, Church also built an auditorium used by Booker T Washington for speeches.
ADDRESS: Fourth & Beale Streets, Memphis, TN MAP