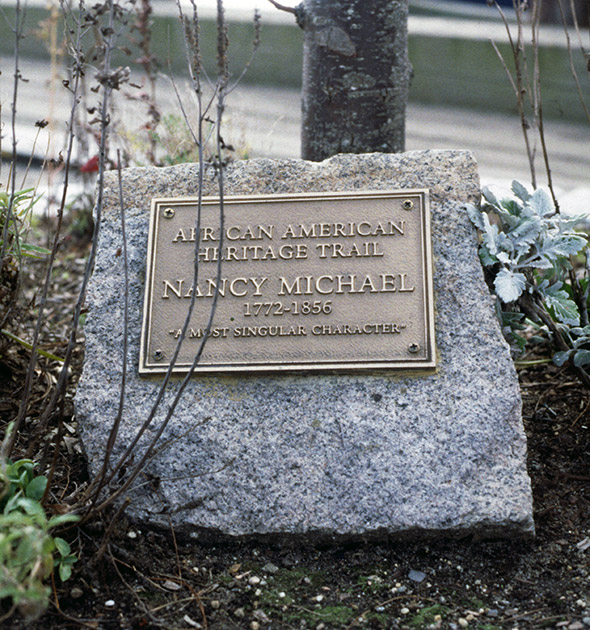 For people of African descent think of Martha’s Vineyard History, it begins in the late 1600s, for ancestors who primarily as slaves or indentured servants. The first instance of a person of the African Diaspora owning a home here dates back to the mid-1700s with a man named Elisha Amos. Elisha was a Wamponoag man and believed to be born on the island. His beloved wife Rebecca was born in Guinea and survived the Middle Atlantic Passage journey. Elisha, upon his death, had willed his property to Rebecca. Her life and that of her family, is remembered today through the island’s African American Heritage Trail.

The primary towns on the island are Vineyard Haven, situated at the northernmost end; Oak Bluffs, just to the east and gently kissing the Nantucket Sound it holds the majority of the island’s Afrocentric history; Edgartown, the county seat and home of the Vineyard’s first colonial settlement; Aquinnah (pronounced a-kw-eye-na, formerly Gay Head), the far western town with striking views of both the Atlantic Ocean and Vineyard Sound; Chilmark, known for its rolling hills and unmatched coastline; and West Tisbury, said to possess all of the characteristics people associated with a typical New England village, sandwiched between Chilmark and Edgartown.

Due to the maritime industry of the island, there were many Black whalers — both slave and free — who navigated the tumultuous waters surrounding the Vineyard, generating a profound and lasting effect on budding African American communities not only here but also along the eastern seacoast. In fact, the first Black whaling captain on Martha’s Vineyard — Captain William A. Martin — was a descendent of Rebecca Amos. A highly regarded whaler from Edgartown, Captain Martin mastered many successful whaling voyages in his 40-plus year career.

In later years when the tourism industry began to blossom here, the wealth of historic sites of Afrocentric interest began to emerge, developing into the African-American Heritage Trail. The trail includes the house and grave of William Martin, Nancy Michael plaque, Gospel Tabernacle, which once served as a church for African-Americans during the mid-20th century, and Bradley Memorial Church which provided spiritual guidance, religious education, community development, and more in the early to mid 1900s; the seaport of Menemsha; Grace Church; Eastville Cemetery and Shearer Cottages.

Although accounts report that the first people of African descent on this island were slaves, you would be unlikely to guess that now. In its earliest days, Oak Bluffs was a retreat for Black Bostonians. Some suggest that summer homeowners and visitors expanded dramatically after Rev. Adam Clayton Powell Jr., a famous New York Congressman, purchased a cottage here.

Aptly depicted in the movie The Inkwell one can find tennis, dominoes, card games and parties for all ages during summers in the Highland district. Check out the Gold Coast area along Ocean Park and nearby streets of Circuit Avenue and Tucker Avenue. Over the years, there have been many famous black residents and frequent visitors like Adam Clayton Powell, Jr., William H. Lewis, Paul Robeson and President Obama, who often vacationed and played ball here.

For an overall flavor of the island’s Black cultural heritage, follow the African American Heritage Trail. Historical spots include Eastville Cemetery; the Home of Dorothy West, a writer and last member of the Harlem Renaissance; the grave and homestead of Captain William Martin, the island’s only African American whaling captain; and Grace Episcopal Church. 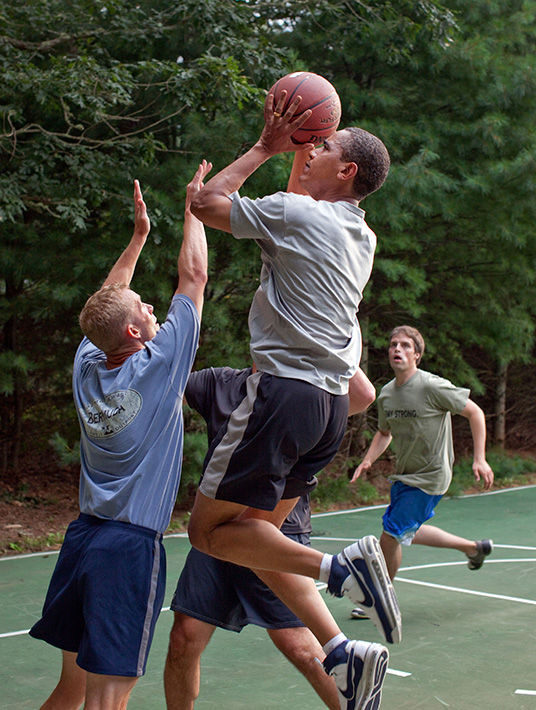