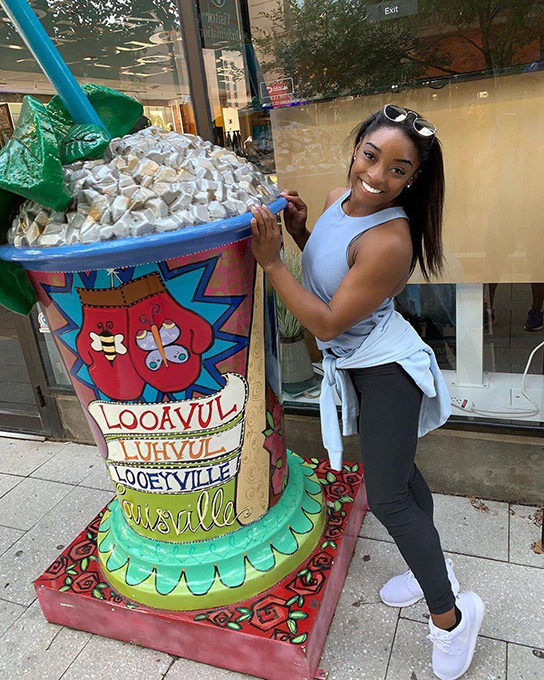 Kentucky Center for the Arts
DESCRIPTION: More than the premier performance venue in the city, it also has an appreciation for Black Heritage. In the 1930s, 1940s and 1950s, The Midnight Ramble described live musical performances that took place at midnight along Walnut Street, now renamed Muhammad Ali Blvd, the hub of the African American community. Moms Mabley, Redd Foxx and Clyde McPhatter & the Dominoes are just few notable entertainers who shared songs and laughter with Louisville audiences. For younger folks, Moms Mabley was the Monique of her day and Redd Foxx was like Kevin Hart. The Midnight Ramble Series is a living legacy of African American culture and history.
BOX OFFICE: Mon-Sat 10a–6p, Sun Noon–5p
ADDRESS: 501 West Main Street, Louisville, KY MAP
PARKING: on street and paid lots nearby
PHONE: 502-562-0100 or 502-584-7777
WEBSITE: http://www.kentuckycenter.org

Louisville Palace Theatre
DESCRIPTION: Open since 1928, the 2700-seat ornate Palace has hosted a rich legacy of Country, Pop, Rock and R&B performers, including Prince and Kool & The Gang. The treat begins before the show upon entering the grand foyer, where the Spanish Baroque motif gives place to cobalt blue, bursts of red and gold leaf in all of the niches — exceptional eye candy. A curved, vaulted ceiling with 139 exquisite carvings indicates a lot of artistic love has been received in this special venue. Uncommonly good theatre acoustics also make it a favorite for live recordings. Listed on the U.S. National Register of Historic Places.
BOX OFFICE: Mon-Fri Noon-5p and two hours prior to any show
ADDRESS: 625 South Fourth Street, Louisville, KY MAP
PARKING: on street and paid lots nearby
PHONE: 502-583-4555
WEBSITE: http://www.louisvillepalace.com

Kentucky Theater
DESCRIPTION: Built in 1921, as a movie house and remained open in that capacity until 1986. It was scheduled for demolition until an entrepreneur bought it and turned it over to non-profit arts organization, called the Kentucky Theater Project. The renovated Kentucky Theater reopened in 2000 as a community arts center and art film house. Since then, Kentucky Theater Shops have been added to include a gourmet food shop, a wine and spirits shop, a bagel shop and a florist shop making it a more vibrant cultural fixture in the entertainment district.
ADDRESS: 651 South 4th Street, Louisville, KY MAP
PARKING: on street and paid lots nearby
PHONE: 502-589-6419
WEBSITE: http://www.kytheater.org

Brown Theatre
DESCRIPTION: A 1,400-seat, lavish and intimate showplace featuring state-of-the-art technology combines with fully restored classic splendor to create a performance space as beautiful to look at as it is comfortable to sit in. The preferred venue by many smaller acts. Its managed by the Kentucky Center for the Arts.
BOX OFFICE: at KCA, Mon-Sat 10a–6p, Sun Noon–5p
ADDRESS: 315 West Broadway, Louisville, KY MAP
PARKING: on street and paid lots nearby
PHONE: 800-775-777
WEBSITE: http://www.kentuckycenter.org/BrownTheatre