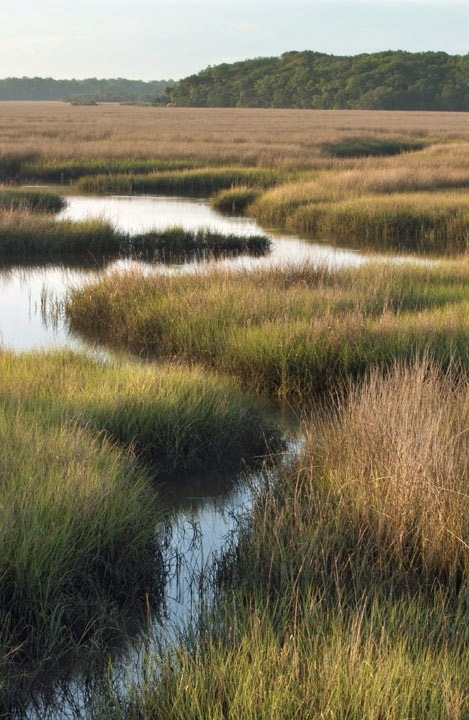 Unfortunately, Olustee Battlefield is one of those important places with very little to see and barely has a good road sign today. Yet on 20 February 1864, the largest Civil War battle in Florida occurred at this Florida Historic Site. General Truman A. Seymour commanded 5,500 Union forces in a confrontation with 5,000 Confederate forces commanded by General Joseph Finnegan. The Confederates were defending a stronghold in Olustee, Florida near Ocean Pond in Osceola National Forest. Three US Colored Regiments participated including:

The latter of course, was made famous in the movie Glory. Colored tro0ps comprised 1/3 of the Union forces, the battle was furious and valor was plentiful, but Union forces suffered from the late arrival of ammunition and reinforcements.

With advantages squarely on their side, Confederates claimed victory after 5 hours of battle and suffered only half the losses of the Union forces, which lost over 1,800 soldiers. It was a hollow victory however, because Union forces only retreated to Jacksonville and Lincolnville, the latter being the historically black district of St. Augustine, to recover. Later, Union forces defeated other Confederate strongholds, dramatically weakening Rebel forces in northern Florida and southern Georgia — quickening Confederates loss of control in the South.

Driving Directions: take I-10 Freeway about 30 miles west of Jacksonville, exit at US 90 West for 2 miles. Look for the Olustee Battlefield directional signs located east of Olustee.