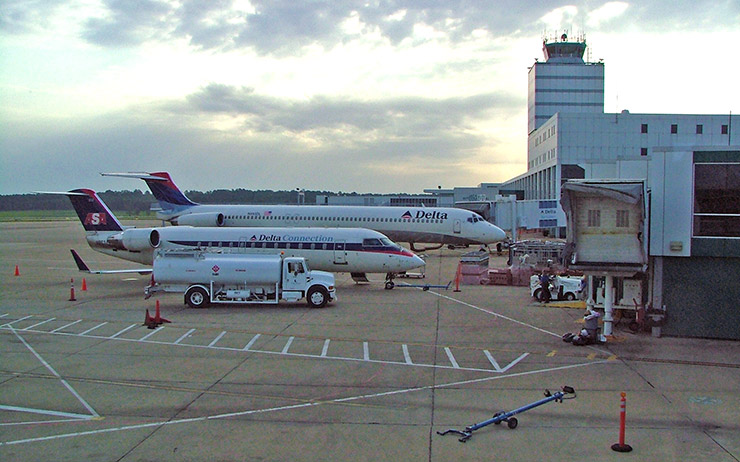 Amtrak service is hosted at Jackson Union Station. It’s a comfortable place with a shop for snacks and small gifts at 300 West Capitol Street.

Jackson Freeway Network surrounds the central city. Driving here by car is best via Interstates 20 or 55 or by US Highway 49. Compared to Memphis or Charlotte, the freeways are seldom overcrowded.