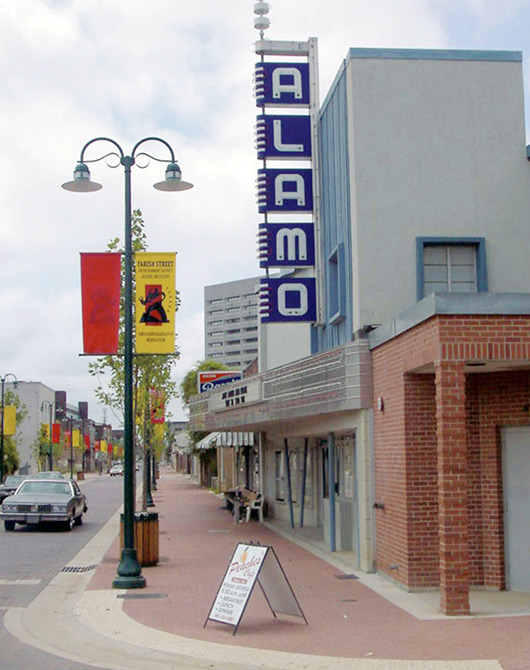 Roughly bounded by Mill, Amite, Fortification and Jackson Streets near downtown, the district takes its name from Walter Farish, a former slave who settled on the northeast corner of Davis and Farish Streets. Farish Street is one of the few Historically Black Districts listed on the National Register, built by former slaves. Like similar districts in Richmond, Atlanta and Memphis, it was once the center of political, religious, economic, educational and entertainment activities, as you notice by the inclusion of Alamo Theater.

Black professionals and craftsmen built, managed and dwelled in nearly 700 buildings in the district. Most were built between 1890-1930. Notable structures in the district include 229 East Church Street, the former home of Dr. Sidney D. Redmond, a wealthy physician and businessman. Redmond was president of American Trust and Savings Bank established in 1904. There is evidence that he understood the art of economics for political leverage as well, by acquiring stock in the power & light company and owning stock in three European American-owned banks.

When one visits Farish Street Baptist Church, you can deeply sense church as both a time capsule and bridge across dramatic events in everyday black life from Slavery, Reconstruction, Jim Crow Apartheid, Civil Rights Movement and today. Unfortunately, this “Grand Dame” took many body blows when desegregation gains from the Civil Rights Movement opened housing doors around the metro area. 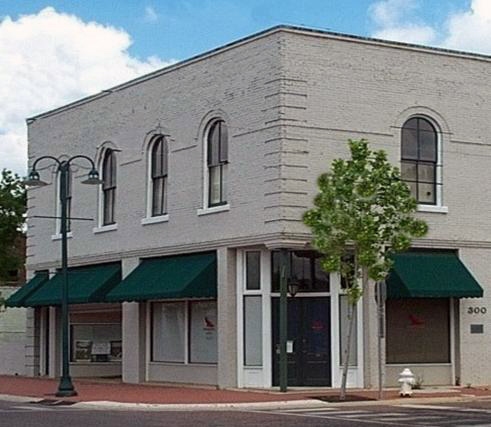 With high-level help, Farish Street District is returning to vibrancy, while honoring its history. Via federal and state public plus private investment, many structures in the district are being renovated into affordable housing and attractive small businesses. A historic Black Hotel is in the renovation mix.

A second round of investment is strengthening the return of private home ownership in this historic district. For example, the Hill-Holly Building was commissioned by Thomas Hill, born during the Reconstruction Era (1865-77), became a pioneering businessman, landowner and resident of old Farish Street. He was instrumental in the community surviving the Jim Crow Era and Civil Rights Movement. This historic building currently houses the Holly foundation and several small businesses.