Soul Of America > US Cities > Jackson 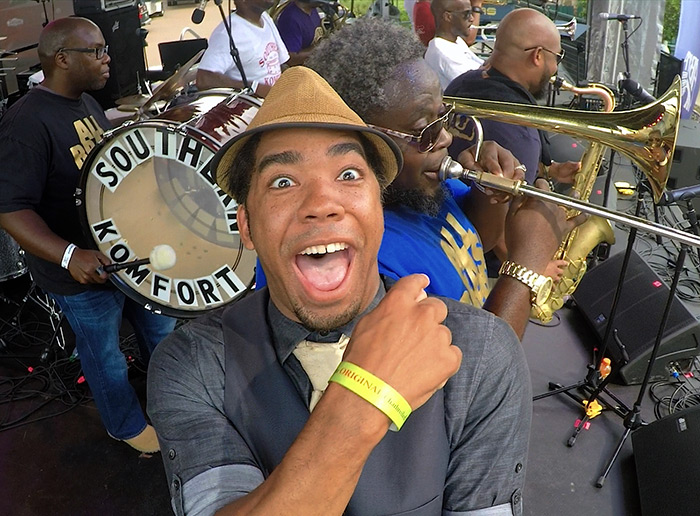 History
In the War of 1812, Andrew Jackson appealed to free Black people in Mississippi and Louisiana to join the Union’s fight against the British. Two battalions of Black soldiers who helped him win the Battle of New Orleans in 1814. Afterwards he openly praised … More

Farish Street
Farish Street is one of the few Historically Black Districts listed on the National Register of Historic Places that was built by former slaves. Like similar districts in Richmond, Atlanta and Memphis, it was once the center of political, religious, economic, educational and entertainment activities … More

Restaurants & Nightclubs
You haven’t experienced the Blues until you check out where the Blues originated, Mississippi. And no Blues club stands out more than Queen of Hearts where Dorothy Moore, King Edward, Cadillac George Harris, Bobby Rush, Muddy Waters, Mary Queen … More

Soul Food & Barbecue
Jackson has two dining traditions that every visitor should explore: Soul Food & Barbecue. It is not uncommon for people of all stripes to visit a Soul Food restaurant or take-out Barbecue joint. Sometimes you must have those grits, eggs and flowery biscuits … More

Heritage Sites
Boddie Mansion was constructed in 1848 on the Boddie Plantation of 2,000 acres. John Boddie’s fiancée demanded she have the fairest house in Madison County from which she could view the city of Jackson. Located in the Farish Street Historical District, Old Mount Helm Baptist Church was founded in 1835 … More

Blues, Gospel & Soul Music
Music historians call the somewhat amorphous Mississippi Delta area, the birthplace of the Blues. Excluding Blues historians, few people think of Jackson, Mississippi as a music center even though its the capitol of a state that has been one of the greatest producers of Blues, Gospel and Soul Music talent … More

General Attractions
International Museum of Muslim Cultures examines how in 711 AD, a Muslim Berber army crossed from Morocco over the Straits of Gibraltar to defeat Spain and how part of Europe’s Renaissance can be traced back to Islamic Moorish Spain … More

Trivia, Radio Stations & Famous Residents
Jackson, the capitol of Mississippi, is one of our most important Black Heritage destinations. Its Black colleges, barbeque and historic sites also make this a fine place to hold family reunions that connect with the foundations of our culture … More