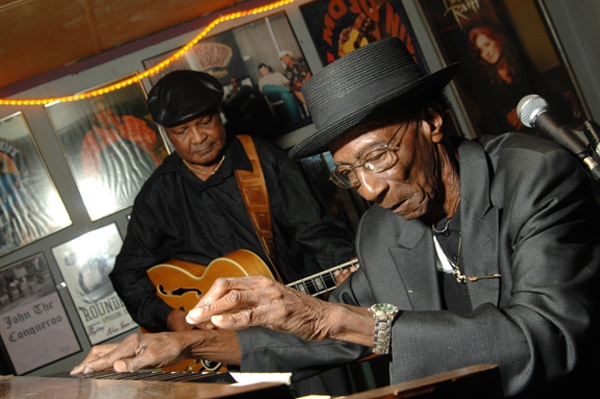 Blues was born black. But not now, the Blues belong to the world — Rufus Thomas

In the clubs, ballrooms, and barbecue joints of the Third, Fourth and Fifth Wards, Frenchtown, Sunnyside, and Double Bayou, Houston’s Black community ushered in a vibrant slice of the Blues that sprang up after World War II, long before you could say Beyonce. Many came from musical families where the father might have played keyboards, the uncle guitar and the brother bass. The blues in Houston reflected the values of a working-class community in Oil-town USA through boom and bust cycles, pained by a the past, yet hopeful for the future. These artists count the music scene in New Orleans, Mississippi Delta, Memphis, Birmingham, Dallas, Nashville, St. Louis and Chicago as influences combined with Houston’s own distinctive Southwest Blues style.

Don Robey was born in one of Houston black wards dropped out of high school to become a professional gambler. He later started a taxicab business, generating funds to promote ballroom dances. In 1942, Robey left for Los Angeles where he operated the Harlem Grill nightclub. He returned to Houston and in 1945 and founded the Bronze Peacock Dinner Club for the top Jazz and Jump Blues bands. It was a big success and led him to open a record store. 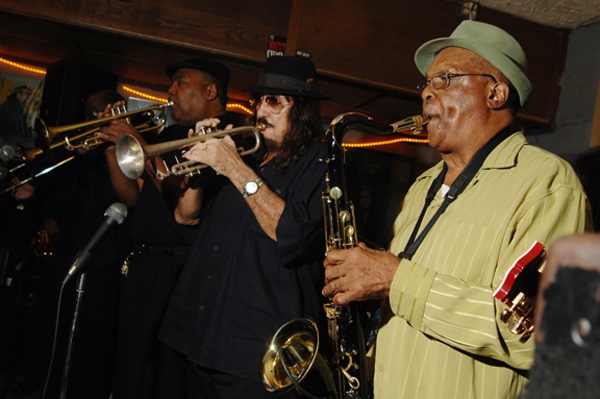 Meanwhile Duke Records was formed in 1952 by David J. Mattis and Bill Fitzgerald in Memphis, Tennessee. Duke and Peacock combined in a partnership in August 1952. The most successful artists in the Duke lineup were Johnny Ace and Roscoe Gordon. In April 1953, Don Robey obtained full control of both labels and both were headquartered at the Bronze Peacock club at 2809 Erastus Street in Houston. Robey secured the rights to the stable of musicians who were then under contract to Duke. Producers included Don Robey, Johnny Otis, Bill Harvey, and Joe Scott.

Duke-Peacock developed a prestigious Gospel Music division whose talent included the Dixie Hummingbirds, the Sensational Nightingales and the Mighty Clouds of Joy. These gospel album releases on Duke-Peacock far exceed the issues on any of the other labels. A second gospel record label, Song Bird, was formed in late 1963 or early 1964. 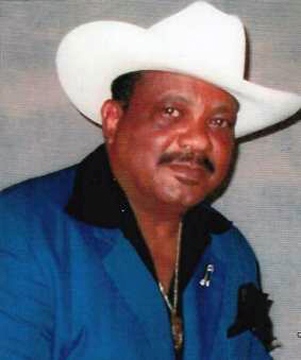 The Back Beat subsidiary was formed in 1957. In the 1960s, Back Beat became a Soul Music record label with album issues by Joe Hinton, O.V. Wright, and Carl Carlton. Duke Records in the 1960s had hits by Bobby “Blue” Bland and Junior Parker. Don Robey sold Duke/Peacock to ABC-Dunhill in 1973, but stayed on as a consultant with ABC overseeing the release of catalog material. Don Robey died in June 1975.

Born in 1944 in Henderson, Texas, Archie Bell is the older brother of World Karate Champion and Lead Vocalist of Motown’s Dazz Band, Jerry Bell, and NFL player Ricky Bell. He moved to Houston as a young boy and joined a vocal group called Little Pop & the Fireballs. Later in high school, he formed the Drells which consisted of with friends James Wise, Huey ‘Billy’ Butler, and Joe Cross, later replaced by Willie Pernell. The Drells won several local talent shows, by performing a Chicago Soul repertoire and were discovered by local DJ, Skipper Lee Frazier, who became their manager and record producer. The Drells signed with Frazier’s Houston-based record label, Ovide, in 1967 and recorded a number of songs.

Tighten Up, written by Archie Bell and Billy Butler, became a hit in Houston and was picked up by Atlantic Records for national distribution in April 1968. By Summer it topped both the Billboard R&B and Pop Music charts. and received a R.I.A.A. gold disc by selling 1 million copies. A remarkable trivia point is while Archie was recovering from leg wounds in Vietnam as the song became a hit. Learning of his windfall, he began traveling back to the U.S. to record while on leave, and eventually lit out for a national tour with the Drells.

Check out this informative this additional information Houston Blues Society.