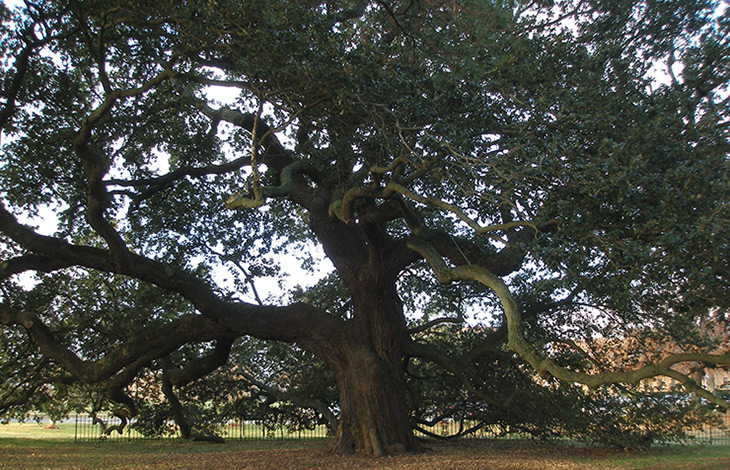 Old Point Comfort, Fort Monroe
DESCRIPTION: This lighthouse surrounded by a stone fort marks Old Point Comfort, where in August 1619, a ship arrived carrying free and enslaved Africans. It is important to underscore that many free Africans settled in Hampton. Union Major General Benjamin F Butler made first Civil War declaration here that runaway slaves were “contraband of war” and refused to return them to Confederate owners. Upon hearing the news, thousands of people escaping slavery sought refuge at Fort Monroe. Many nicknamed it “Freedom’s Fortress.” Within it, Casemate Museum tells the story of the fort’s role as a Union stronghold in a Confederate state, the “contrabands” and projects a black history film. Make advance reservations to see the film.
ADDRESS: Fort Monroe, Hampton, VA MAP
PHONE: 757-727-3391

Little England Chapel
DESCRIPTION: This chapel is a National Historic Landmark constructed in 1879 by Hampton Institute students as a Sunday school for black children. It is the only known black missionary chapel in Virginia and features exhibits on the religious life of post-Civil War African Americans. There are plans to add a museum next door with computer-driven exhibits of African-American history in the area.
DAYS & HOURS: Weekdays 9a-5p, call to arrange a tour guide
ADDRESS: 4100 Kecoughtan Road, Hampton, VA MAP
PHONE: 757-723-6803

William Trusty House
DESCRIPTION: Considered of great strategic value to the Union forces during the Civil War because of its proximity to Fort Monroe. It became a haven for emancipated slaves in the decades following the war, when the black population greatly increased. This elaborately decorated home is a symbol of Trusty’s political, social and economic success in the Reconstruction Period.
ADDRESS: 76 West Country Street at Fort Monroe, Hampton, VA MAP

Jamestown Colony
DESCRIPTION: Take an hour to visit this important National Historic Landmark. At this idyllic river-front settlement America’s shameful enslavement of Africans began. A vessel carrying “20 and odd Africans” arrived at Old Point Comfort in August 1619. It is believed to have been called the Treasurer and the passengers are believed to be the first Africans brought to British North America as slaves. Their arrival ushered in the era of American chattel slavery and lay the foundation for a history that is both troubling and inspiring. It may surprise you that some former indentured servants later held slaves of their own.
ADMISSION: small entry fee
DAYS & HOURS: daily
ADDRESS: Colonial National Historic Parkway, Jamestown, VA MAP
PHONE: 757-898-3400

Carter’s Grove Plantation & Park
DESCRIPTION: This 17th century plantation and gardens features a reconstruction of the original slave quarters. Park interpreters explain how they made life better for the owners, in contrast to their lives at the plantation.
ADDRESS: Route 60 at Pocohontas Trail, Williamsburg, VA MAP
PHONE: 800-447-8679