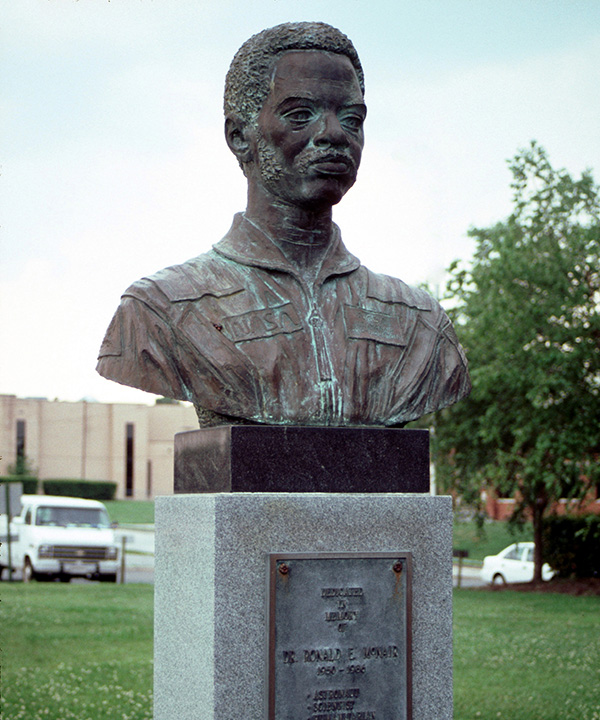 Textiles industries and and banking have enabled this metro area to remain stable despite economic ups and downs.

There are more than 5,000 African American-owned companies in the metro area.

Greensboro leveraged its railroad hub to build one of the nation’s foremost centers for textile manufacturing.

Notable residents born here or made their mark in Greensboro include: