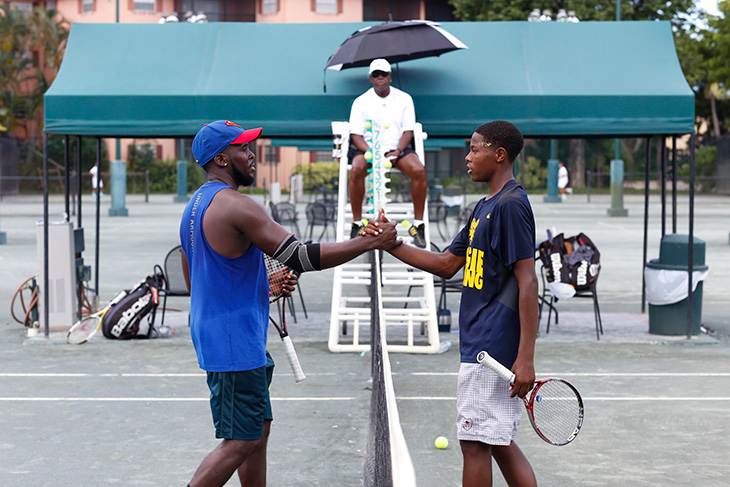 Greater Fort Lauderdale celebrated the 100th Anniversary of the American Tennis Association (ATA) and Annual National Championships from July 31 – August 7, 2016. The mission of the Maryland-based ATA has provided a social network for recreational players and a training ground for young talent. In fact, ATA has produced many of the country’s top black tennis pros and coaches.

In the Fort Lauderdale suburban city of Miramar, a permanent Home & Tennis Training Facility, a Black Tennis Hall of Fame and a Black-owned hotel break ground. Venus Williams’ Company, V*Starr Interiors, is designing the interior of the ATA Headquarters and Training Facility. Renderings of the facility were unveiled during the 2015 ATA National Championships. A number of HBCU representatives, Alpha Kappa Alpha Sorority and Kappa Alpha Psi Fraternity are throwing their support behind the Black Tennis Initiative, in partnership with the Greater Fort Lauderdale Convention & Visitors Bureau.

The City of Miramar and Greater Fort Lauderdale Convention & Visitors Bureau also broke ground on a new permanent home of the ATA National Tennis & Education Complex. This new ATA headquarters will house the Black Tennis Hall of Fame. There will also be an ATA Honors Program and the Black Tennis Hall of Fame Induction Ceremony. The evening will be historic and will have an array of former professional players and those that contributed to the success of the ATA’s first “100 Years”. See http://www.sunny.org/ata 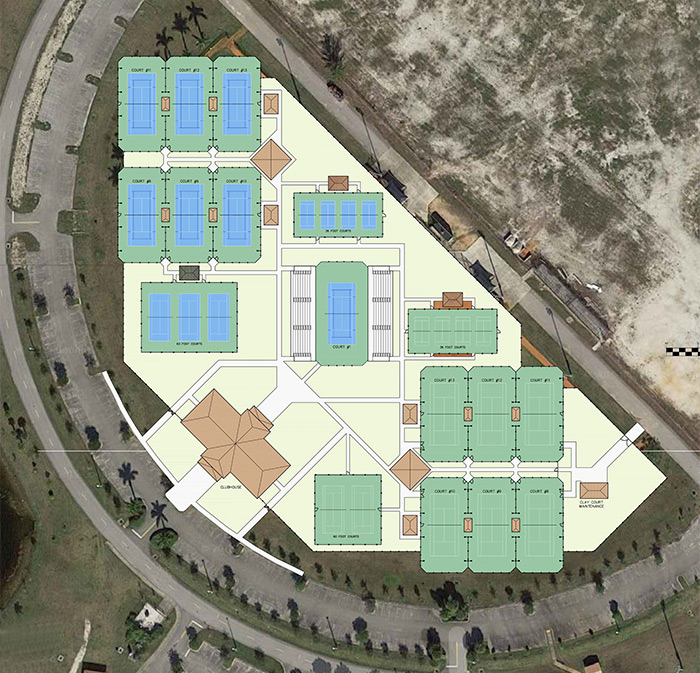 Serious and enthusiast tennis players discovered that the ATA Centennial Celebration and 2016 National Championships in Greater Fort Lauderdale combined a full week of tennis, culture and fun for all generations.

A Top Destination for Family Reunions

Family groups can choose from a myriad of accessible beachfront, boutique, and suburban hotels for meetings. Enjoy a large network of parks for recreational sports and kids’ activities. Shopping excursions at high-end Las Olas Boulevard and Galleria stores or outlets at Sawgrass Mall, provide a break from the organized events. Local history comes alive for youth and elders in tours of the African American Research Library and Cultural Center and the Old Dillard School Museum. Family members can even do additional research while in town to expand their knowledge of family history during their stay.