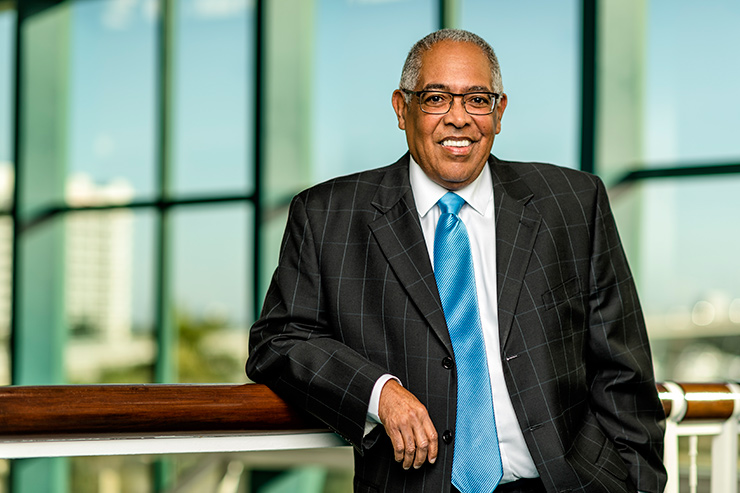 Al Tucker made an impact at Greater Fort Lauderdale CVB

I’d like you to know and appreciate the Black Travel ecosystem achievements of a great guy, Al Tucker, as much as I do. Al transitioned on 18 April 2020 due to medical complications unrelated to COVID-19, but his legacy cast a wide net across South Florida. His life demonstrated that one person can be a difference-maker.

Al Tucker developed a close relationship with the Westside Gazette, Broward County’s oldest African American newspaper, to discuss the merits of black tourism and other issues. In 2016, he shared musings with Westside Gazette about his impressions of Broward County the first time he arrived. In 1997, he came with fellow American Tennis Association officers to evaluate bringing their national championship event here. When the well-received event arrived in 1998, it was the largest black tourist event ever held in Broward County. That experience combined with great weather, demographic and economic opportunities for people of color, convinced Al to invest the next phase of his life here in 2000.

Al wisely merged economic development in the black communities of Greater Fort Lauderdale with tourism development. Partnering with government figures, he was a catalyst strengthening and branding heritage sites in the historically black Sistrunk community. He raised public awareness regarding the economic impact multicultural tourism could have in Broward County and the benefits to local businesses and community stability. He avidly promoted Fort Lauderdale’s African-American Research Library & Cultural Center, one of only four in the nation, to group travel planners. In that manner, Al cultivated an ecosystem of government, business, religious and media contacts in the community to help attract more black conventions to Greater Fort Lauderdale. 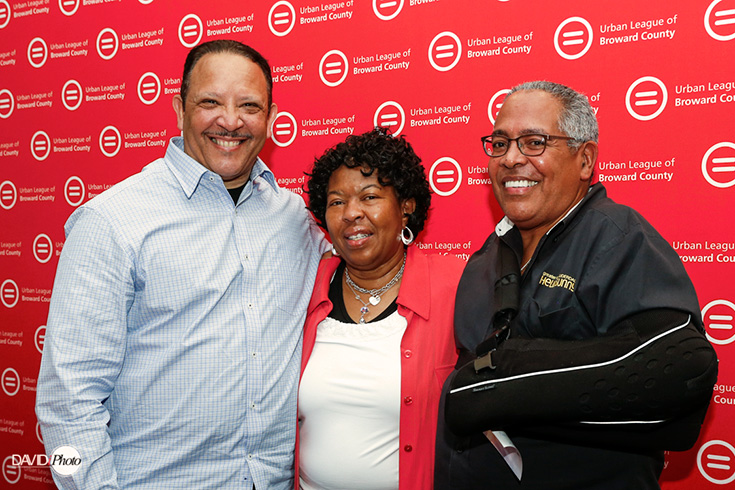 Though he attracted the Black Enterprise national conference, his proudest moment was bringing the National Urban League conference to the metro area. To paraphrase Al, “The work I’ve been doing with some of our political leaders – both black and white – as well as community leaders, was too convince them of black tourism heads in beds value, but also in terms of visibility of our community. Every night the Urban League was in Greater Fort Lauderdale, there was CNN, MSNBC and other national network coverage. That was when local people understood that black tourism was really important to South Florida.”

High-achievement sisters in Florida also lost a hero. Kathy Eggleston, co-owner Avenue of the Arts Executive Suites said, “Mr. Tucker has been so important in supporting our vision to grow the South Florida Women of Color Empowerment Conference into an annual destination event hosting professional women leaders across the nation.” Working closely with their leadership, Al and the CVB were the first sponsors of the opening night that allowed them to expand to 2 days and marketed the conference nationally. That expansion enabled the Women of Color Empowerment Conference to become a national conference with attendees from as far away Seattle and Trinidad.

When I asked Al about the conference, he’d calmly suggest knick-knacks that could go better. But his summary would always end with a smile. It was an easy smile because he was proud that conference attendance grew from about a hundred to 900+ as the National Women of Color Empowerment Conference today. BTW, if you have a wife or daughter entering a professional field, this is the national conference you want them to attend and make connections. 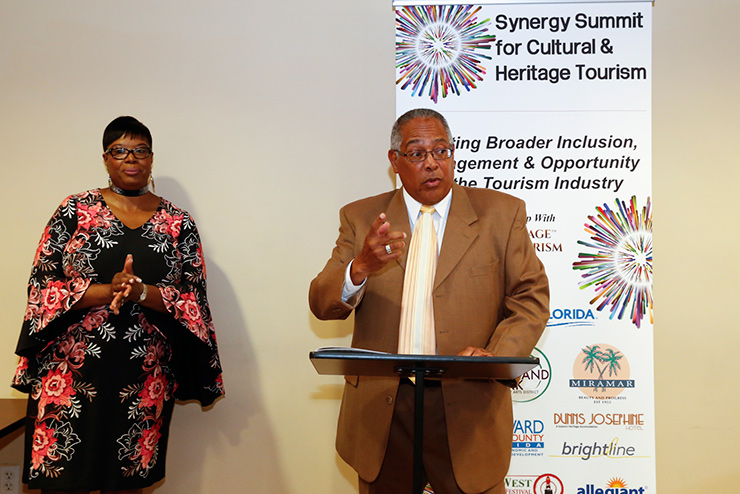 Publishing black travel guides on Soul Of America since 1997, I can confidently state Fort Lauderdale was only seen by most black travelers as a back-up cruise port in South Florida. When we introduced our first black travel guide for Miami in 2000, I only thought of Fort Lauderdale as a day trip from its famous neighbor. Al Tucker convinced me to deep dive into multi-cultural Broward County. When I arrived, Al gave me a personal tour of many attractions. When he couldn’t, others in his circle like black historian Dr. Kitty Oliver, Kathy Eggleston and empowerment guru Terri Crook introduced me to more breadth and depth in Greater Fort Lauderdale.

Al Tucker’s work and influence convinced me that Fort Lauderdale merits its own travel guide on Soul Of America home page. You made a lasting difference brother, Rest In Peace.