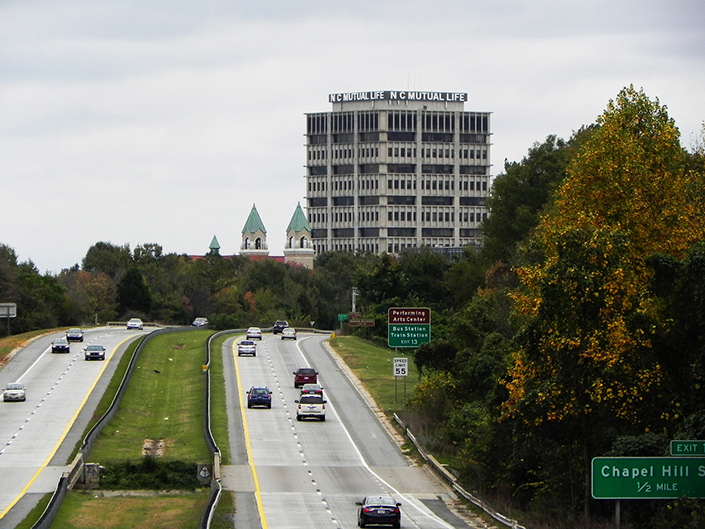 African American population for Raleigh-Durham Metro Area is over 325,000.

There are more than 5,700 African American-owned companies, including North Carolina Mutual Insurance reside in Durham.

Raleigh-Durham Metro Area metro has been the location or subject for 20 major movies and scores of other television and advertising productions.

Visitors to the metro area number more than 18 million annually.

Notable residents born or made their mark in Raleigh Durham Metro Area include: