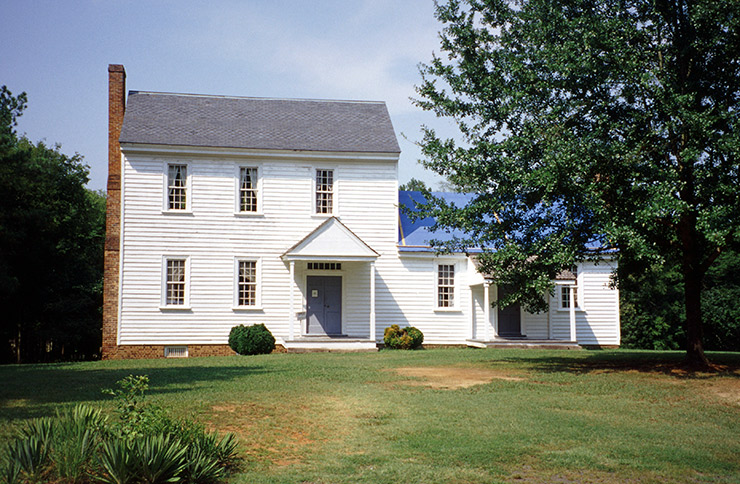 Though earliest inhabitants were Native Americans, Durham History has pertained to African Americans since the 1700s. There were thousands of farmers who owned cotton, tobacco, and grain plantations where African Americans served as slaves. When one visits historical museums in the region today, it is quite evident that many of our enslaved fore-parents invented tools and crafts that made work more productive. There were notable furniture artisans whose works were widely sought throughout the Low Country region. Examples of their craftsmanship are readily apparent on the Stagville Plantation, which stands today.

The inventiveness and leadership of many slaves did not go unrecognized by slave owners. A higher value and frequently, more privileges were assigned to that category of enslaved persons. The slave owners utilized the more expensive slaves who knew how to invent, jerry-rig and repair technology combined with those who could design and supervise other slaves to build farm structures that produced far greater output. Such work enabled some farmers to become large-scale plantation owners with mass production output and huge financial income.

Dr. Bartlett Durham contributed to the settlement of Durham by donating land in 1849 for the establishment of Durham’s Station on the North Carolina Railroad. As settlers established the civic infrastructure, businesses and bylaws required of a small city, Durham was incorporated in 1869. By 1881, it became a separate city-county.

At Bennett Place, on 26 April 1865, Confederate General Joseph E. Johnston met Union General William T. Sherman at a farmhouse between Greensboro and Raleigh. The site was selected between the two armies and ise part of greater Durham today. At this site, General Sherman issued Field Order #15, which decreed that 40 acres would be set aside in parts of South Carolina and Florida per family of former slaves. Of course, history records a different outcome. Shortly after President Abraham Lincoln’s assassination, President Andrew Johnson reversed the field order. Note, Johnson was formerly a U.S. Senator from East Tennessee, a slave state. Former slaves who got land before the reversal reached people on the ground were the fortunate few. Nearly all former slaves were blocked from receiving reparations.

Despite this setback, when the Civil War ended in 1865 many of those talented black leaders turned their energies to building churches, educational facilities and businesses. They formed a Historically Black College, the largest African American insurance company and one of the largest black banks in the nation. So effective were their accomplishments that a part of Durham became known as “Black Wall Street” based on its propensity for creating successful black businesses. But Durham was much more than a business center. It was a key cultural center in North Carolina and major source of funds to the Civil Rights Movement. Today, it benefits from both legacies.