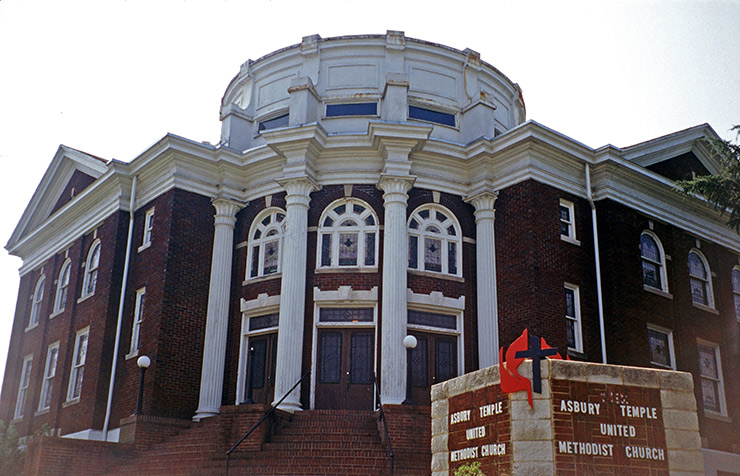 Durham Civil Rights Movement should be revered for its contributions as much as those from Little Rock, Montgomery, Selma, Birmingham, Jackson, Greensboro, Memphis, Atlanta, Raleigh and Nashville. The city was a persistent center of effective organizing, planning and fund-raising, but seldom grabbed national headlines.

To further energize the Civil Rights Movement, Dr. King and SCLC members met again in Durham to refine their Direct Action strategy in support of college student sit-in tactics. On 16 February 1960, Dr. King proclaimed the next major SCLC strategy on the steps of White Rock Baptist Church in Durham, “Fill Up the Jails!” This strategy worked because heroic, well-mannered, childless and jobless college students could afford to spend the night in jail for organized, non-violent civil disobedience against uncivil laws.

In contrast to thugs attacking them, the students were well-mannered and well-groomed. The SCLC and NAACP sent out the call for nationwide resources to organize more sit-ins, bail students out of jail, request police protection, and invite national media coverage. After seeing these HBCU students successfully employ sit-ins in Greensboro, Winston-Salem, Durham, Raleigh and Charlotte in February, national and international money poured into the SCLC and NAACP to support Civil Rights Movement projects.