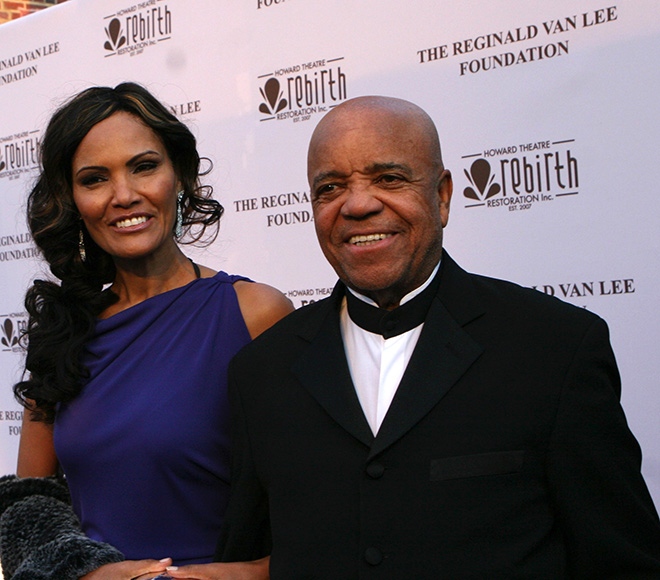 Detroit located in Wayne County, is the hub of a 5-million person metro area and nearly 1 million African Americans.

At one time, Detroit had more former Tuskegee Airmen residents than any other city.

The Mother of the Civil Rights Movement, Rosa Parks, has been a long time resident of Detroit.

Everyone knows Detroit is America’s automotive center, but did you know Detroit metro area also ranks as a leader in the production of paints, non-electrical machinery and automation equipment in pharmaceutical, rubber products, synthetic resins and garden seed.

A driver’s haven, Detroit has one of the highest percentages of freeway lane miles per resident. Fittingly, it compares well to its kin cites of Los Angeles and Houston in its priority for the automobile.

Metro Detroit, thanks to the University of Michigan in Ann Arbor and Wayne State University, is one of the nation’s leaders in electrical and mechanical R&D and Health Care.

Sandwiched between Chicago and Toronto, Detroit-Metropolitan Airport is one of the 10 busiest airports in the North America.

General Motors invested $500 million in its headquarters at the five-tower Renaissance Center and Compuware built a huge new headquarters. Both increased the profile of downtown.

About 18 million visitors come to Detroit each year.

Notable residents born or made their mark here include: