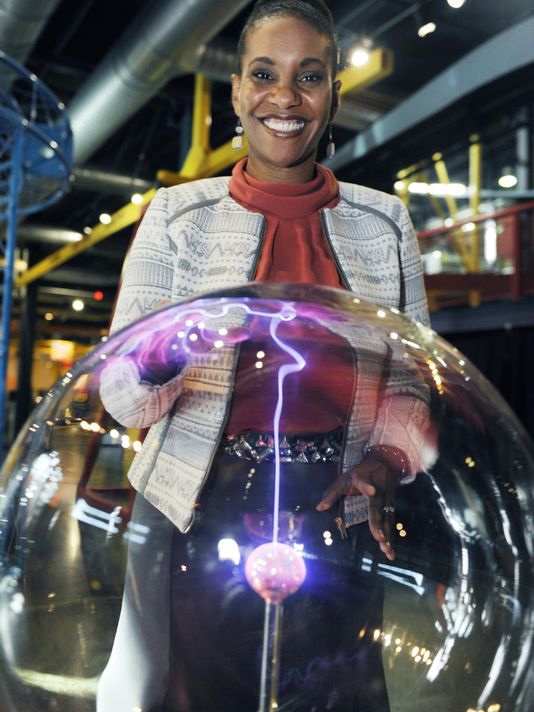 Campus Martius Park
DESCRIPTION: More than a park, its a regional destination where major avenues radiate from Detroit’s Point of Origin. This 2.5 acre park is the main gathering place of downtown, surrounded by the grand architecture of the landmark Penobscot Building, contemporary Compuware and Quicken Loans Headquarters and One Kennedy Square Buildings and the Soldiers & Sailors Memorial. In the summer, it hosts a beach. In the winter, its hosts an ice-skating rink — something is always going on. Best of all, its the home of Detroit’s Christmas Tree.
ADDRESS: Woodward Avenue at Campus Martius, Detroit, MI MAP
TRANSIT: Detroit People Mover and M-1 Streetcar coming
PARKING: garages nearby

Comerica Park
DESCRIPTION: Opened in 2000 to replace ancient Tiger Stadium, this 41,000-seat venue fits the modern profile of professional baseball parks designed to excite your senses, as much as the game. It has a large water feature in center field that is choreographed to music. The retro-looking scoreboard in left field is the second largest in Major League Baseball. Many other baseball-themed features dot the ballpark, including Monument Park in the deep center field stands featuring statues of former Tiger greats. Most seats have views of Detroit skyline. In all, the game day experience is fantastic.
BOX OFFICE: Mon–Sat 10a–6p
ADDRESS: 2100 Woodward Avenue, Detroit, MI MAP
TRANSIT: M-1 Streetcar coming
PARKING: garage and lots nearby
PHONE: tickets 313-962-4000
WEBSITE: http://detroit.tigers.mlb.com/det/ballpark/

Ford Field
DESCRIPTION: Situated next to Comerica Park, this domed football stadium is an architectural marvel. Opened in 2002, The stadium’s high-character design incorporates a six-story former Hudson’s Department warehouse that was constructed in the 1920s. That warehouse feature echo a design feature of the famous baseball park in Baltimore. It also features a 7-story atrium and large glass windows at the open corners to allow natural light to reach the FieldTurf field. It has 65,000 seats optimized for viewing NFL Detroit Lions football games, yet has enough open space to be expandable to 70,000 seats for NFL playoff games and college bowl games. If you’re in town over the weekend, good seats are available. But as the team improves, tickets are getting more expensive. The facility also hosts mega-concerts, WrestleMania and other special events.
BOX OFFICE: Mon-Fri 10a-6p
ADDRESS: 2000 Brush Street, Detroit, MI MAP
TRANSIT: M-1 Streetcar coming
PARKING: garage and lots nearby
PHONE: Tickets 313-262-2003
WEBSITE: http://www.fordfield.com

Detroit Main Library
DESCRIPTION: Aside from having a comprehensive repository of books in attractive architecture, the library is hailed for hosting two of most extensive African-American historical collections. Burton Historical Collection traces African American genealogy history for those seeking birth and marriage records and family charts both locally and nationally. Hackley Collection is the oldest source of historical information in the country on the careers of African Americans in the performing arts. Its recordings encompass Orchestral Music, Jazz, Negro Spirituals, African Chants, Opera, R&B and Ragtime. Memorabilia and sheet music dating back to the mid-19th century, manuscripts and rare books and photographs are some of the other highlights.
DAYS & HOURS: Tue-Wed Noon-8p; Thu-Sat 10a-6p
ADDRESS: 5201 Woodward Avenue, Detroit, MI MAP
TRANSIT: M-1 Streetcar coming
PARKING: lots nearby
PHONE: Hackley Collection 313-833-1460, Burton Collection 313-833-1480
WEBSITE: http://www.detroit.lib.mi.us

Chene Park
DESCRIPTION: Located on the riverfront at the foot of the Chene Street, this park features an large covered amphitheater for warm weather concerts.
ADDRESS: Chene Street at Atwater Street MAP

Automotive Hall of Fame
DESCRIPTION: Exhibition center for the worldwide motor vehicle industry. It features entertaining and enlightening shows about the people who created the cars. Activities include designing your own car. The Dedication Center features a 65-foot long mural, a working replica of the world’s first gasoline car, a cafe and store. It includes an award for Edward Davis, the first franchised automotive dealer in America. It allow 2 hours to absorb everything.
ADMISSION: Adults $8, $6 seniors, $4 youths, age 5 and under enter Free
DAYS & HOURS: daily 10a-5p from Memorial Day to October 31, closed Mondays rest of year
ADDRESS: 21400 Oakwood Blvd, Dearborn, MI MAP
PARKING: on premises
PHONE: 313-240-4000
WEBSITE: http://www.automotivehalloffame.org

Palace of Auburn Hills
DESCRIPTION: In 1988, the NBA Detroit Pistons relocated from the Pontiac Silverdome, a venue constructed for football. The privately built 20,000-seat palace offered better sightlines for basketball and more concession areas and restrooms per patron. Michael Jackson was the first performer to sell out consecutive nights in a row during his Bad Word Tour. The venue’s current address reflects the Pistons’ three NBA basketball titles and the Detroit Shock’s three WNBA titles. The Pistons are negotiating a return to Detroit via the Little Caesars Arena slated to open in Fall 2017. If so, they will alternate event dates with the NHL Red Wings.
ADMISSION: Adults $8, $6 seniors, $4 youths, age 5 and under enter Free
DAYS & HOURS: daily 10a-5p from Memorial Day to October 31, closed Mondays rest of year
ADDRESS: 6 Championship Drive, Auburn Hills, MI MAP
PARKING: on premises
PHONE: 313-240-4000
WEBSITE: http://www.automotivehalloffame.org