Soul Of America > US Cities > Detroit 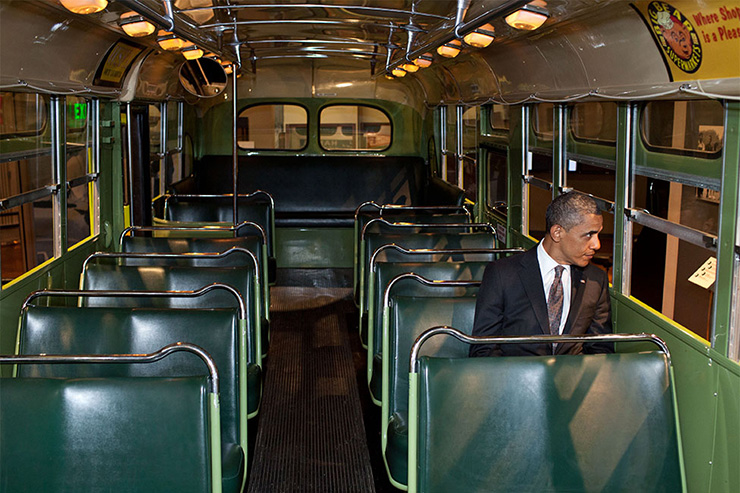 Restaurants and Nightclubs
Not long ago, the inner city was bumping with soulful nightlife. Now you have to pick your spots around town. But the important thing to know is that you can still have a good meal and good times … More

History
From the early 1800s until the Civil War, the Motor City played a major role in the Underground Railroad. In the 20th Century, it became a magnet for black workers in the automotive industry … More

Historic Sites
In the city known for having the last major station on the Underground Railroad, the Frederick Douglass-John Brown meeting place and for being where the Nation of Islam was founded … More

Redeveloping Motor City
To the surprise of many, a couple of billionaires are joining government officials at making big bets on the city. Based on evidence to date, they appear to be avoiding past mistakes that tanked Motor City … More

Places of Worship
Among other things, Detroit is known for its marvelous collection of black churches. Second Baptist Church is a famous Underground Railroad Station. Aretha Franklin sang at churches here. The Nation of Islam … More

Motown Sound
Detroit’s musical tradition began when many Africans Americans from the Mississippi Delta moved here from 1900 and 1940 to work in the auto factories. The Blues and Gospel Music arrived with them. Detroit developed … More

Trivia, Radio Stations and Famous Residents
Detroit is the hub of a 5-million person metro area and 900,000 African Americans. At one time, it had more former Tuskegee Airmen residents than any other city. Later in life, Rosa Parks became a resident … More