Soul Of America > US Cities > Dallas 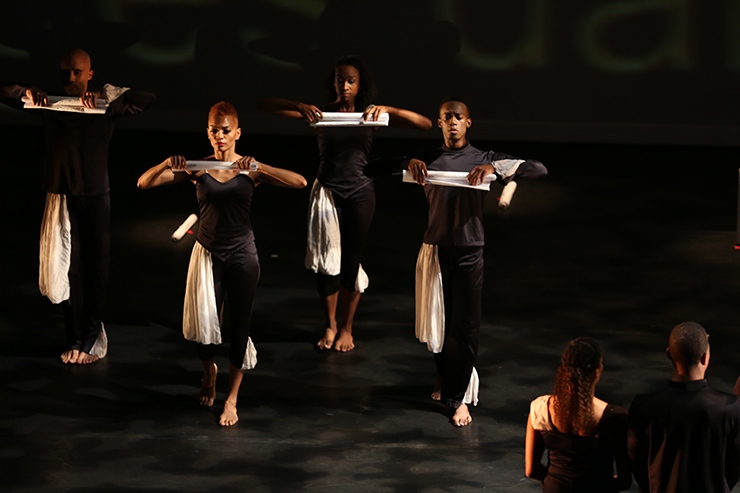 Cultural Sites
Black culture is jointly anchored by the African American Museum in Fair Park and South Dallas Cultural Center. For African-American travelers, no claims to “know Dallas cultural sites” hold up without those two on the itinerary … More

Restaurants and Nightclubs
Whether you’re looking for places to dance, great Jazz, Reggae, Hip-Hop and R&B, Soul Food with local flair or Texas-size barbecue, Big D has you covered … More

History
By 1845, the city was founded and the citizens voted 29-3 to become part of the United States of America. People of African descent began arriving shortly afterwards … More

Historic Sites
Freedman’s Cemetery has the interred remains of over 7,000 African Americans from the days of the original Freedman’s Town in a small section of North Dallas. Over the years the boundaries … More

Deep Ellum
“Deep Ellum”, as African Americans called their part of Elm Street east of downtown, was one of three small African American settlements. The others were Stringtown and Freedman’s Town … More

Dallas Blues & Jazz
In the 1920’s, Deep Ellum was a center for Blues and Jazz artists, following Beale Street in Memphis and Bourbon Street in New Orleans. Like all cities, such districts were ravaged by time. But Deep Ellum music … More

Shops & Galleries
Some of our favs have changed quite a bit over the the last 5 to 8 years. Fortunately, a cherished few shops & galleries made it through the Great Recession. Lets hope they came out stronger … More

Trivia, Radio Stations and Famous Residents
Population is surging in the Metroplex. Today, the metro area has over 1 million African-Americans, many of whom are professionals, executives and business owners … More